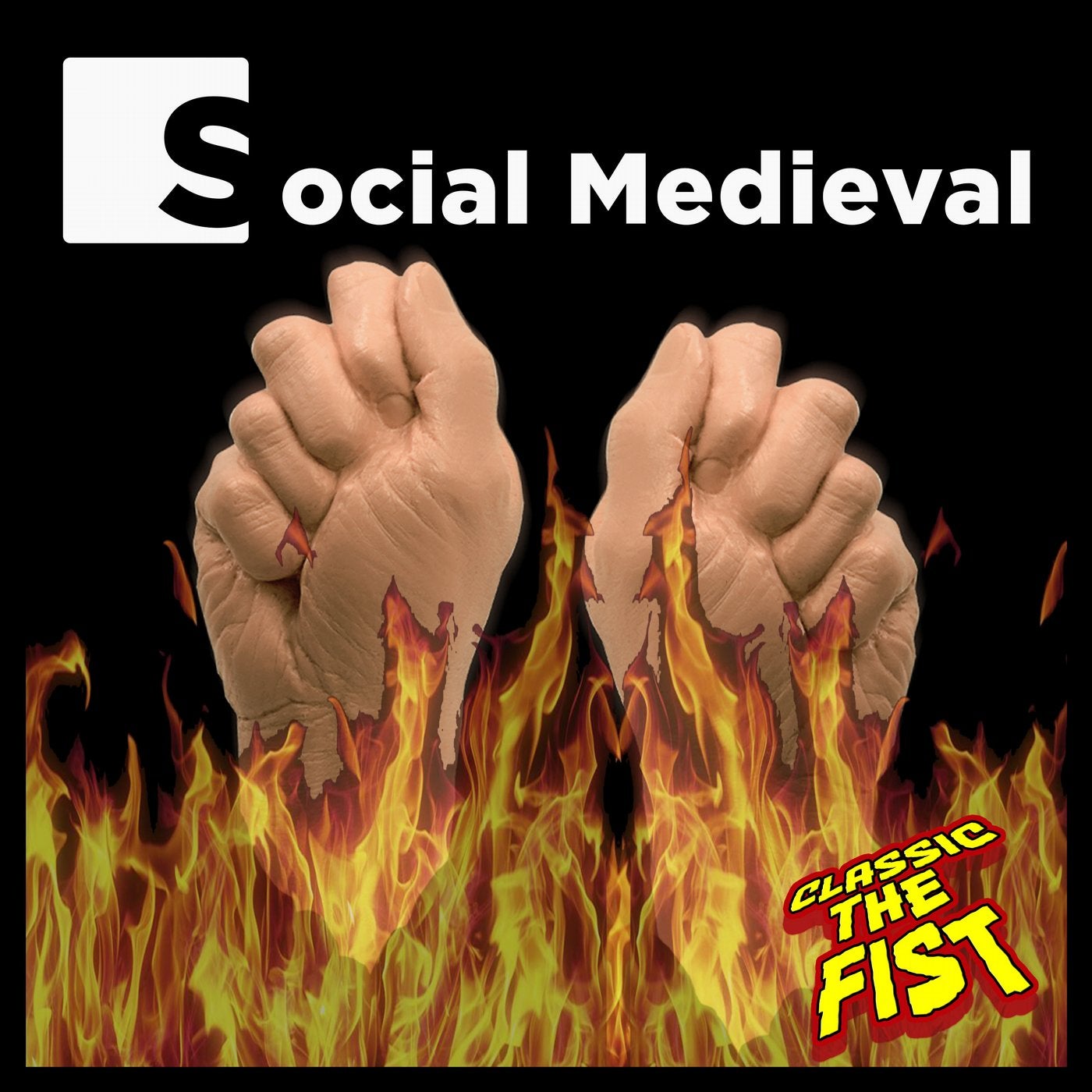 A Long Time Ago?

Once upon a time, a long time ago
during the dark hours of the Middle Ages,
one wrong word and it was over,
the raging mob pounces on the wrongdoer,
with roaring shouts,
numerous contemptuous comments,
the rumors are more important than reality,
the rumors are easier than reality,
one unpleasant opinion costs one's job, social standing,
live is over,
stay outside the city walls,
discussions are pointless,
the mob is louder than sympathy,
the common opinion is all set,
the traitor has to be displayed publicly,
no one cares if it was an accident,
no one cares about the intentions,
let's go straight to the market place,
people want to see something,
the masses want to be entertained,
the one who is affected? Bad luck for him!
Anyway, it's not me. This time.
That's how it was, a long time ago,
or was it just yesterday?