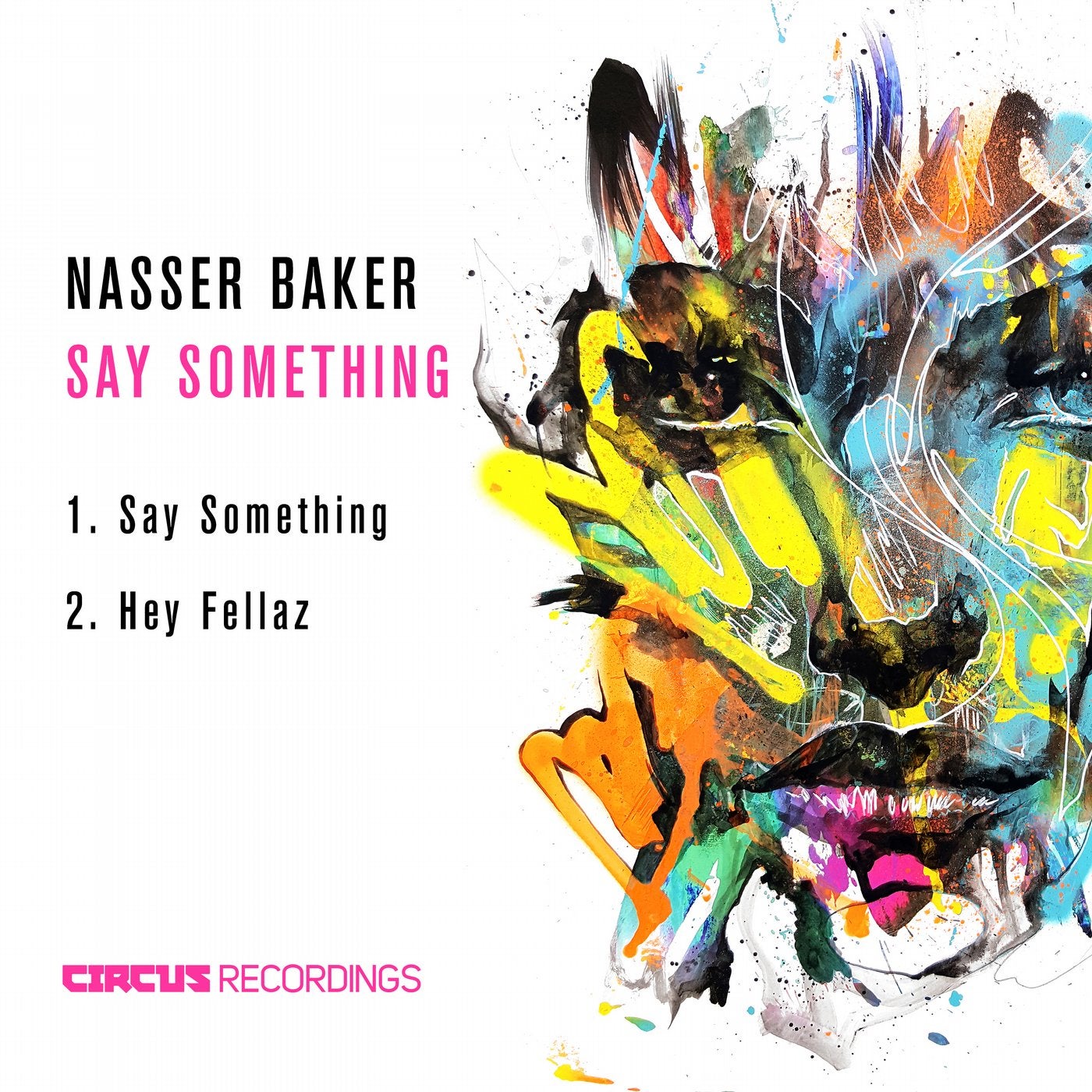 After relocating from California at 7 years old, Nasser grew up in a musical environment in New Jersey. Surrounded by gifted artists from an early age, Nasser was fed a diet of authentic 70s Soul, 80s pop and 90s Hip Hop and R&B, which all influenced the spirit of his music and his trademark big production.

At only 24 years old Nasser displays real musical maturity and a subterranean fearlessness in his productions. Mentored by house music master Dennis Ferrer, Nasser has released three EPs and on the indispensible Objektivity label, as well as remixing Dennis iconic Son of Raw in 2017.

His Gramercy EP on Suara revealed Nassers more techier side, exposing his wider abilities. His most recent release on Objektivity, the Just Like That EP, dropped in summer 2017, in tune with his first Ibiza season. (as a part of Dennis Ferrer's Misfits Society crew, a residency he continues in 2018)

Here Nasser debuts on Circus Recordings with his first full, self penned, and part sung, vocal single, combined with a intergalactic techno b side that is absolutely not to be skipped over.

Say Something was instantly snapped up by Yousef after an early demo was sent to the label owner earlier this year. Big, nasty & pin sharp drums carry the original vocal throughout the track, as a playful narrative parties & dances throughout. Vocal hook after vocal hook interchange as the slamming 909 drums persist. As Yousef said, there is simply nothing else quite like it right now, and as Pete Tong said its the best vocal record he has heard in many years, confirmed an Essential New Tune on the spot This Years bigger than prince..? we think so too