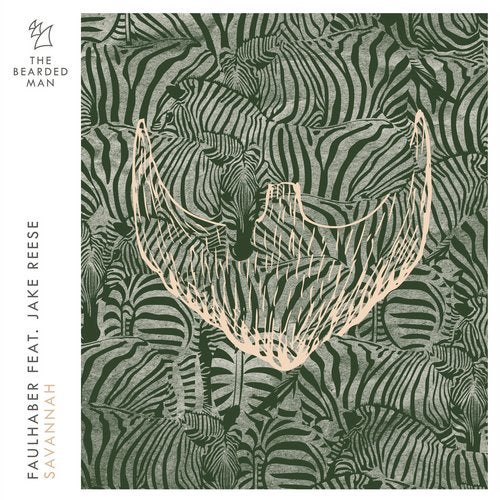 It was the 90s, that oh-so-glorious time when the world was heading in two opposite musical directions. A large percentage of the population was getting more and more depressed and angry, while another group chose the path of swimming pools and carefree melodies. They were “catching tan” as Ace of Base so weirdly put it… While The Bearded Man has had his lower moments to be sure, he’s generally a pretty optimistic and positive guy. Then and now, he’s always preferred the kind of music that makes sense in a speed boat ripping through the Caribbean Sea. Many years ago, he was out on such a boat with FAULHABER and Jake Reese, and they all had this tune in their heads that they just couldn’t get rid of. The Bearded Man never thought he’d hear it again, but then they sent him this new track, and his ears were flooded with nostalgia. Some things have changed since then, but a love of sun, blue skies, pools, and beautiful people never goes out of style.