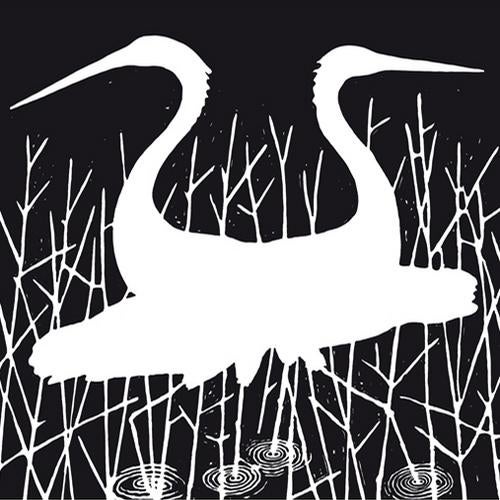 It would be a waltz to call Salty Days just a treaty of deep house. But it is much more than just that. The co-owners of Hamburgs most gentle record store and label Smallville - Just von Ahlefeld and Julius Steinhoff aka Smallpeople (please see Discogs for ramifactions and further reference) wouldnt be the romanticists they are, if it would be that simple. The debut album of these two young lads with baseball hats not only honours and delves into a sound that already peaked some fifteen years ago, it also hones and elevates it, without ever falling into the Reynoldsmania trap (please see Retromania for further reference) or being old gold retold. And this is all oh-so-clear from the very start: the fine flutes of When Its There go straight to your heart and they do so without any self-mockery or hipster smiles as much as the gasping 303-sounds, chirping birds and healing DX-like bass sounds a few tracks later do. Salty Days an allusion not to grim times, but to a certain members adoration for the crystalline mineral is blessed with a coherence that isnt samey, with tradition that isnt leaden and a feeling that is pure. A tough goal admittedly, but the duo succeeds bravely and most of all classily. Like a distillate of US-American innovations and the European backfire on it, the Smallpeople tell their personal love story and jump to their own conclusions. Aptly titled, Move With Your Vision and Black Ice both concentrate form and content of this album: house music that knows its roots, past and classicism, but is made with the minds and means of today. In the nineties there was the saying that its impossible to create an album consisting of house music and house music only (those dreary downbeat experiments still haunt us to this day). Salty Days is an ideality that belies that statement. Smallpeople - big sounds. Devotedly, Gerd Janson