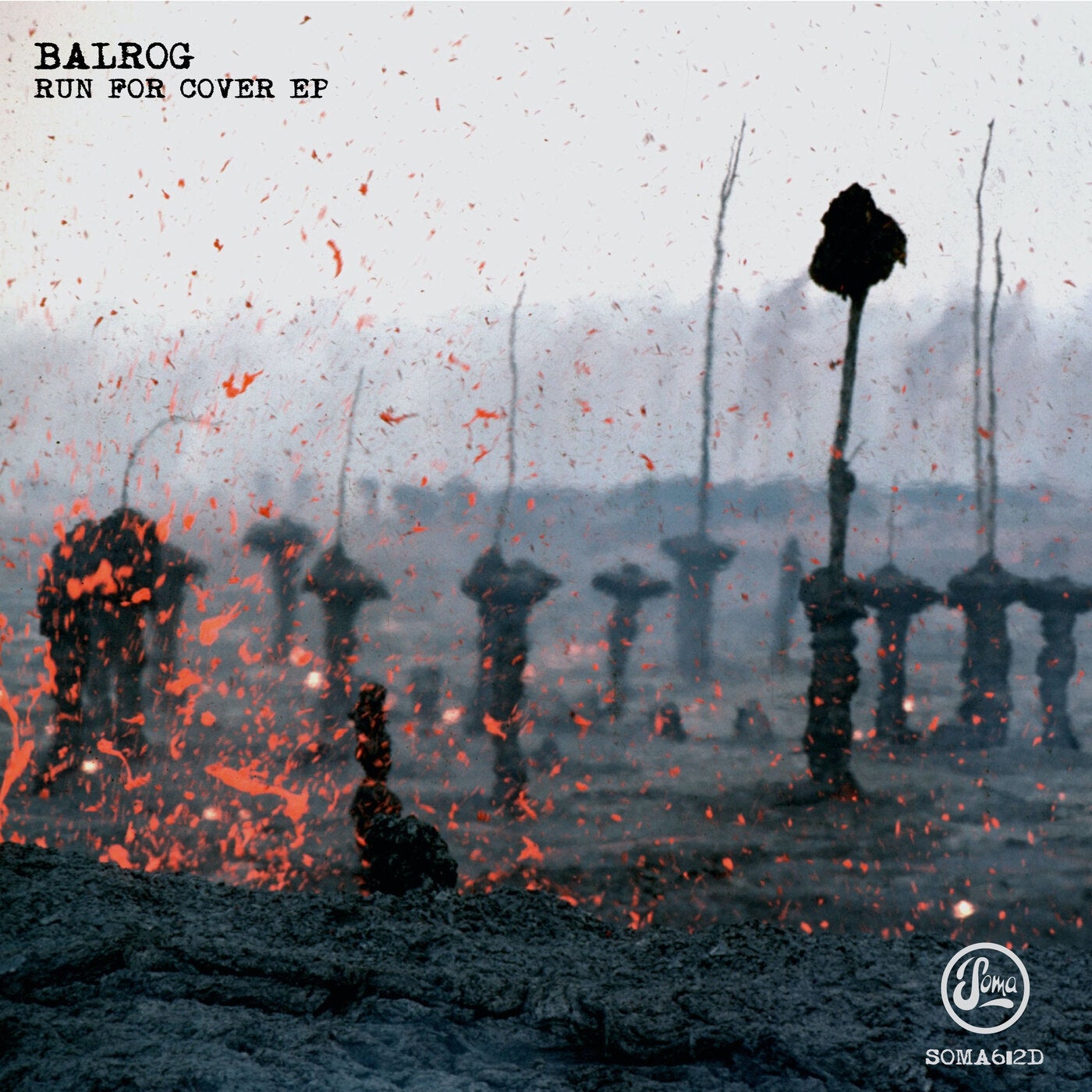 Fast rising UK producer, Balrog, debuts on Soma with the Run For Cover EP. Hailing from the Yorkshire Dales just outside of Leeds, Balrog has supplanted himself in the darker and grittier side of industrial techno with a focus on heavy groove-ridden drums, driving bass and obscure distorted vocals. His tracks look back to the classic hard and grooving techno of the early 2000's, but with a fresh injection of modern industrial power.

Developing the EP during the UKs lockdown, Balrog takes aim at mainstream media and makes a direct hit with title track Run For Cover hitting hard from the opening with its rampant and overdriven percussive workout. Talk That Shit ramps up the tempo even more as shearing drums pummel relentlessly throughout. Closing out with Embracing Change, Balrog takes no prisoners once again as he leans on his more industrial roots, delivering on his uncompromising sound.