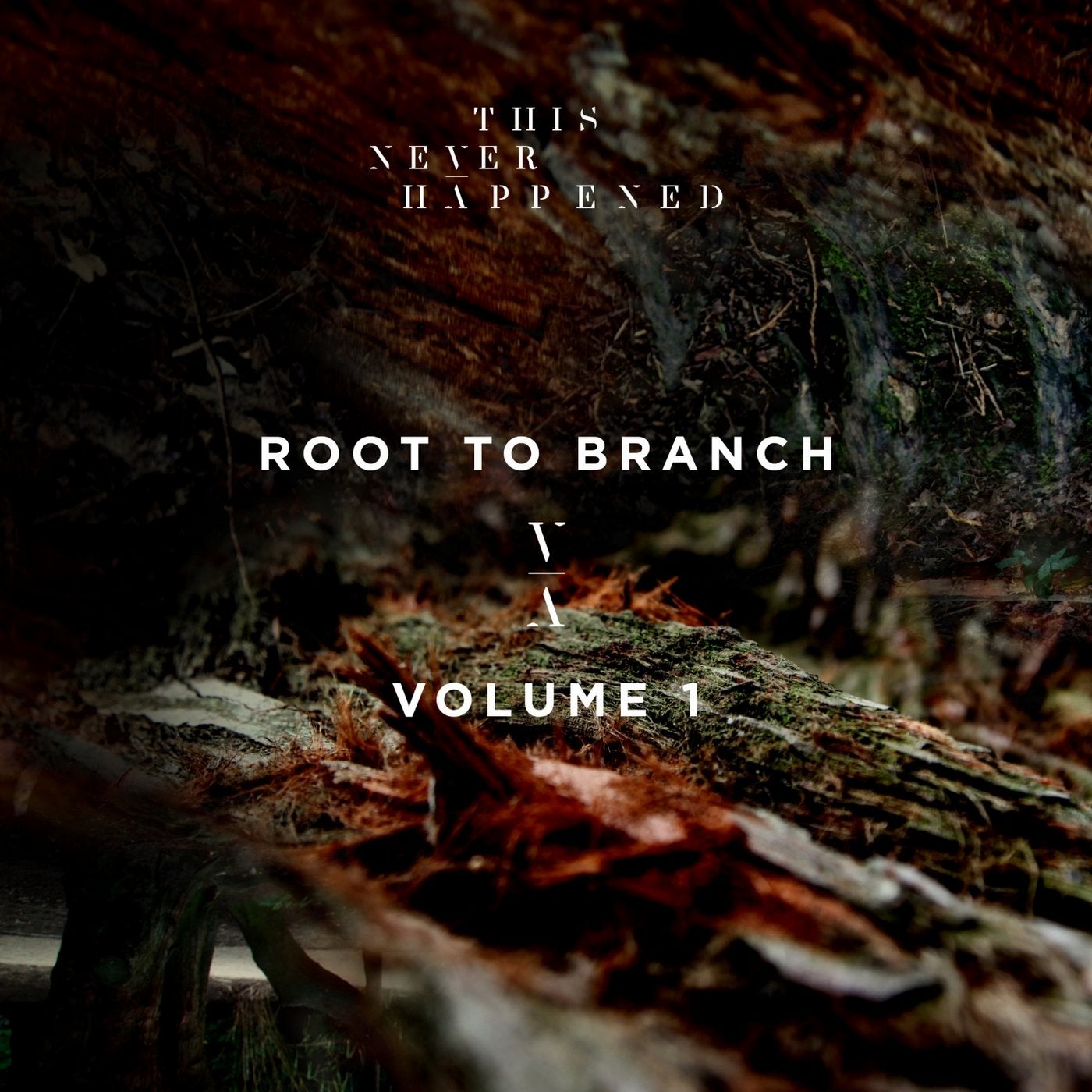 Having so far only been an outlet for Lane 8's own productions, This Never Happened widens its family with the first edition of Root To Branch.

Bringing together three exciting - and mysterious - new talents in Limara, Khaen and Anderholm, Root To Branch showcases two tracks from each to present a rounded picture of each artist's individual take on melodic house.

With each track previously featuring as IDs in Lane 8's recent seasonal mixtapes, always a hub of new talent, they are now given a deserved spotlight through Root To Branch Volume 1.

"When I first started making my seasonal mixtapes, I was just hunting for the best possible music I could find on the internet. I had little profile, so nobody bothered to send me their demos or upcoming music from their labels. My only option was to work with music I could buy online, and I tried to find stuff that moved me emotionally but wasn't always necessarily the most popular track of the moment.

I remember the feeling of hearing The Magician play my first ever Lane 8 track in his legendary Magic Tape series like it was yesterday. I couldn't stop smiling for about a week! I kept replaying the mix over and over again, not fully believing or comprehending what was happening. Not long after, Jody Wisternoff started playing my music in his mixes, I signed to Anjunadeep, and then things started really taking off for me.

As my profile has grown over the years, more and more artists have sent their music to me, in hopes that I would play it in my seasonal mixtapes. As my mixtapes have become more popular, the artists whose tracks I do play tend to write me afterwards to say how much it means to them that I support their music. It all reminds me of the feeling I had when I first heard my song in that Magic Tape. I think it's time for me to give that same feeling to artists, to give their music that support that meant so much to me a few years ago.

With that in mind, I am extremely excited to announce three new signings for my label, This Never Happened. Anderholm, Khaen and Limara may not be names you're familiar with yet. But all three of these artists have been sending me absolutely incredible music over the last year, and I think it's time for me to give their best tunes a wider platform. You may recognize these tracks - they're THOSE IDs from the spring and summer mixtapes that everyone has been trying to figure out for awhile now ;)

Limara - Nostalgia is the first track we are releasing from a compilation called Root to Branch which will feature 2 of the best tracks from each of the 3 artists mentioned above. I hope you enjoy it!"