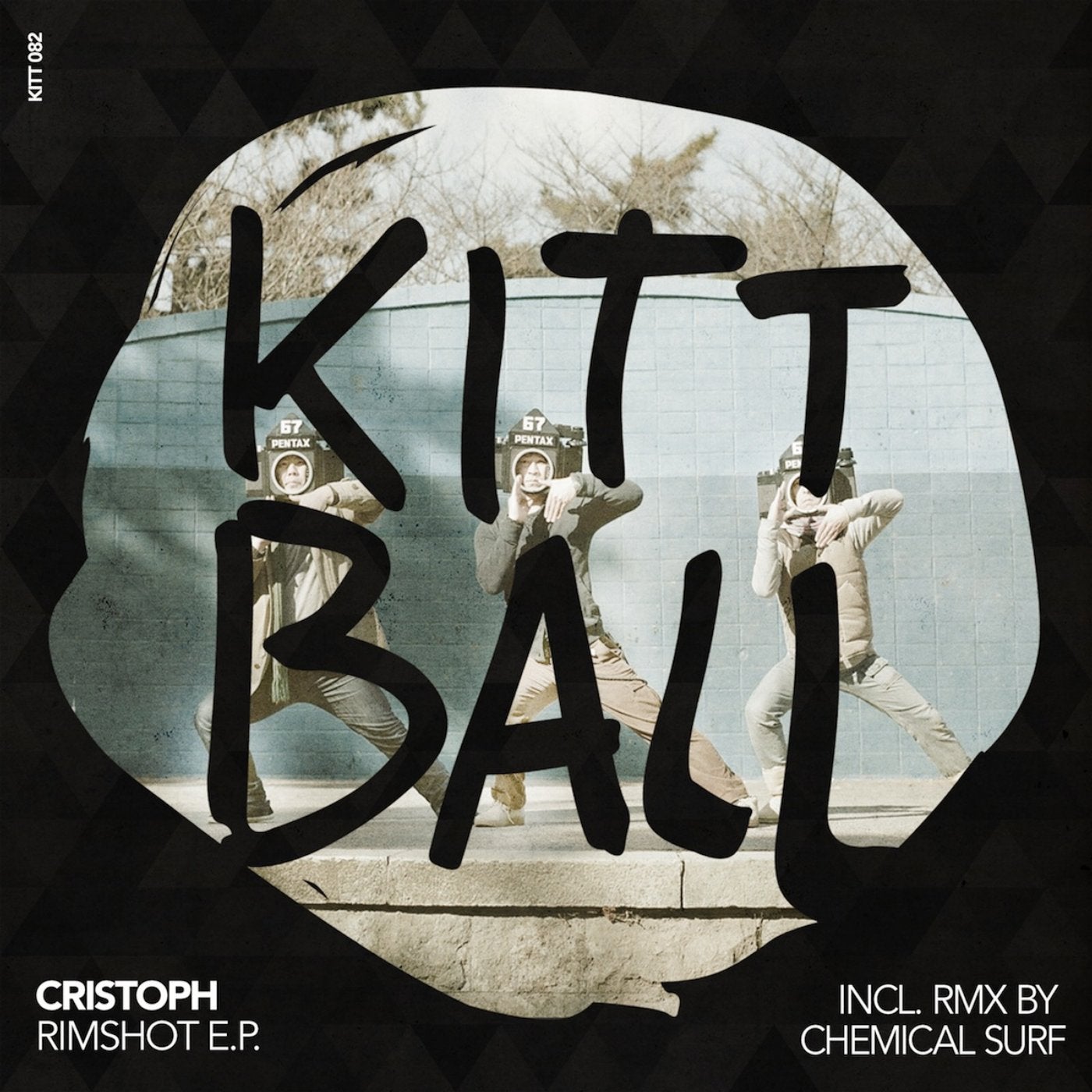 Now one of today’s most hotly tipped artists, Cristoph has come a long way since listening to his brother’s Chicago and Detroit House cassettes years ago. The past 12 months have been particularly seminal for the fast-rising Geordie, garnering support from a slew of modern house music’s established artists such as fellow northerner Hot Since 82, as well as releasing on the likes of Noir music, Underground Audio, Material and Extended Play. Furthermore Cristoph has also become a staple on Defected’s sister label DFTD, releasing his massive ‘Guffaz EP’ last year, followed by two more original releases, as well as mixing the imprint’s inaugural mix album. With Cristoph’s appearance on Tube & Berger’s imprint Kittball he once again demonstrates his consistency by delivering a pair of killer cuts. From the off ‘Rimshot’ is brimming with attitude, demonstrating steaming kicks, a rumbling bassline and fuzzy hook, before beckoning a thunderous drop. A moody remix comes from Chemical Surf, who distort the original’s vocals and through in some seriously decadent bass that will indisputably throw dancefloors into a frenzy. ‘Back To Beat’ is then a heady number containing swinging hats, ambiguous spoken vocals, and seductive acid modulations, whilst eerie synths ebb in and out throughout the mix.