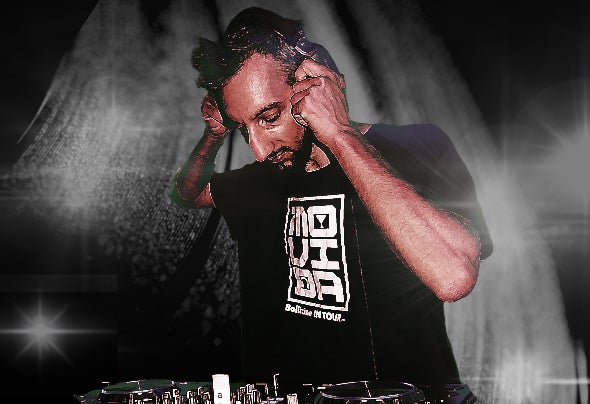 Doctor Keos began his musical career as a child, at just 7 years old, starting to play the keyboard and the piano. Immediately after he began his career as a DJ at 11 and in the meantime he too learned to play drums and percussion. This knowledge led him at the age of 16 to start producing music and performing in various pubs and clubs in his hometown, Lamezia Terme. In 2012 he founded Doctors of Chaos Records with which he immediately generated millions of views and different placements in various charts of digital stores with songs like "Taranteiro" and "Atypical Mind". Kalabria Records and Kalabria Underground labels also arrive soon, also entering the world of dance pop with songs like "Music is the Power" and "I am ready". Various participations also in electronic music festivals and collaborations with emerging artists including not only producers, but also singers and rappers. Today he founded Pull Top Records and the divisions, KataKlisma Records, Kaboom Records and Kaotika Records working with Universal Music Group, INgrooves, Sony Music, The Orchard and Visory Records.