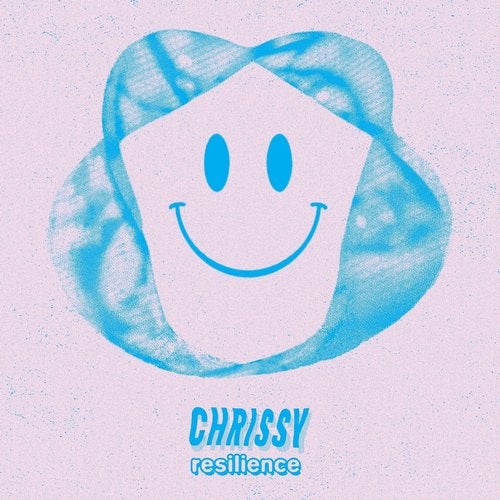 Chrissy is a genre-bending DJ/producer with releases on Classic, Freerange, Razor N Tape, Hypercolour, and Planet Mu, and a 20-year DJ career spanning Chicago house, disco, rave, jungle, footwork, and more. He ran the influential “My Year of Mixtapes” blog, and currently runs two record labels: The Nite Owl Diner and Cool Ranch. Resilience is an album that calls on the classic rave sounds of Chrissy's Midwestern youth to explore themes of love, positivity, perserverence, acceptance, and the fight against cynicism. Get ready for big piano melodies, chopped breakbeats, heavy bass, and jacking Chicago drum programming, plus guest appearances from some of Chrissy's friends: vocalist Carrie Wilds, Portuguese DJ/producer/singer Maria Amor, and Berlin-based techno artist Dean Grenier. “Chrissy is one of the best DJs to ever walk the earth and I am just going to keep saying it until everyone agrees with me.” — The Black Madonna Resilience (Digital LP) 1 Like A Fantasy 2 Do What You Feel 3 Your Ghost (featuring Maria Amor) 4 2CI Fridays 5 We Need Love 6 U Can't Stop 7 Play Structure (featuring Dean Grenier) 8 In Another Life 9 So I Go Dancing (featuring Carrie Wilds) 10 Call On Me 11 Hold On Tight 12 I Still Remember