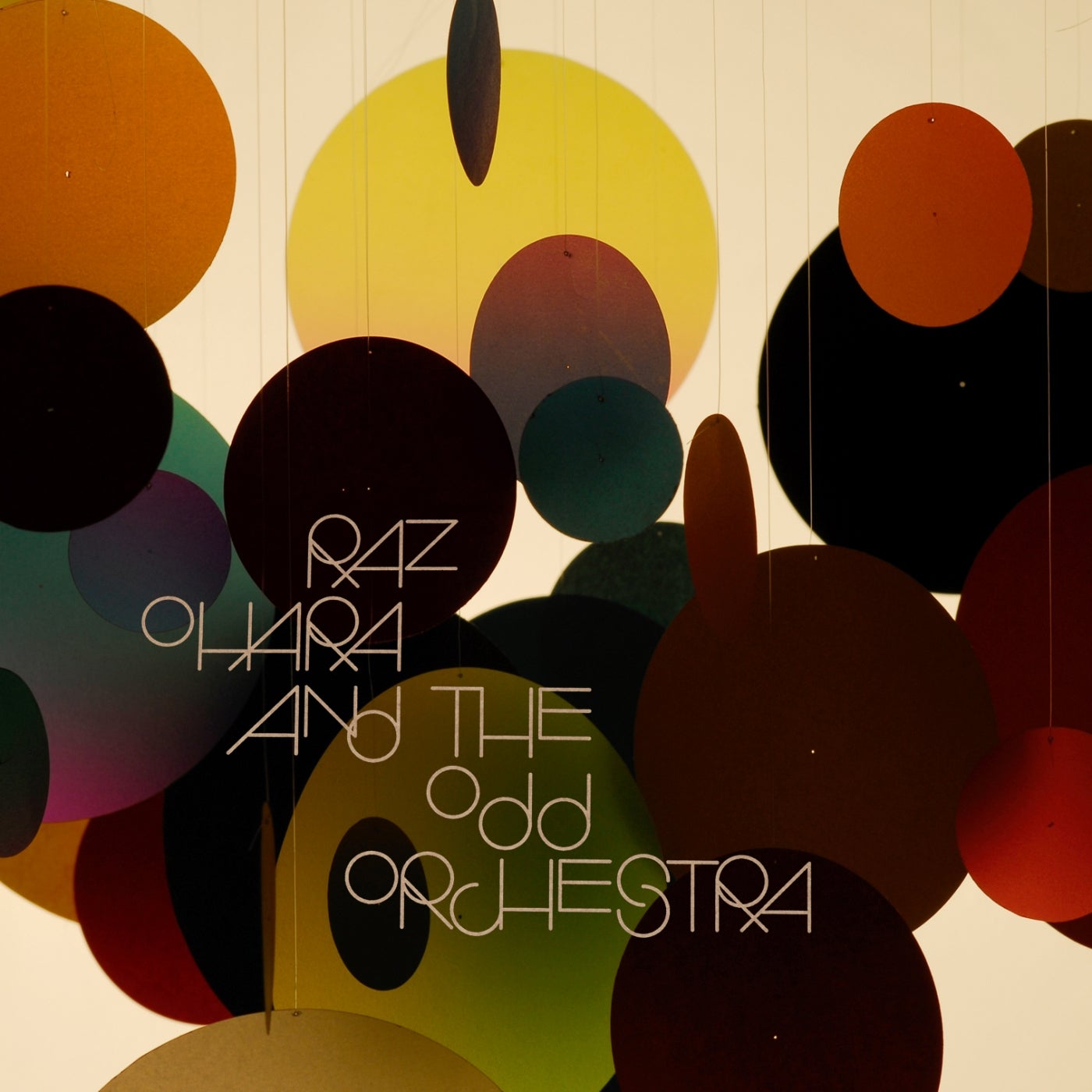 Get Physical is pleased to bring you the self-titled debut album by Raz Ohara & The Odd Orchestra, a work of beautifully produced and arranged electro-acoustic pop that isn’t afraid to turn away from the dancefloor in its search for the sublime. Raz Ohara is a native of Denmark who’s been resident in Berlin for some time. His first two solo albums for the Kitty-Yo label, Realtime Voyeur and The Last Legend saw Raz’s alter ego grow from quirky, original new-kid-on-the-block to confident, accomplished artist, consolidating the wit and intelligence which have made him an underground sensation. Flitting effortlessly between house, hip-hop, ambient electronics, reggae, downtempo, indie and Prince-esque soul inflections, Raz earned comparisons to US renaissance man Beck. Remixed by the likes of Richard Davis, Matthias Schaffhauser, Smash TV, Pier Bucci and Geiger, Raz Ohara was rightly earmarked for great things. The release of the ‘Whitmey Na’ 12” on Kindisch earlier this year found Raz at his most melodic and heart-rending, and was immaculately produced – at once dance music and not dance music, the Geiger remix re-tooled ‘Whitmey Na’ for the dancefloor, but it was the haunting original which left the biggest impression and pointed the way towards a new, mature phase in Raz’s career. Raz Ohara & The Odd Orchestra sees Raz’s potential fully realized - a taut, coherent suite of eleven songs at once world-weary and full of wonder, given wings by the subtle embellishments of The Odd Orchestra – aka Raz’s friend and collaborator Oliver Doerell. Oliver has released albums as Dictaphone and Swod on highly respected electronica imprint City Centre Offices, and has toured the world with both these projects. For Raz Ohara & The Odd Orchestra, he and Raz exchanged song-sketches over a long period of time to hone the album’s unique sound. This album will appeal not just to those who value classy production and electronics, but also those with a penchant for sophisticated, original and timeless pop music. It doesn’t take a genius to work out that Raz Ohara & The Odd Orchestra is an album of romantic disenchantment, but it finds a rare beauty and potency in that disenchantment. Raz Ohara and The Odd Orchestra is without doubt the most unusual albums Get Physical has yet released, and it may prove to be one of their best. An album of real artistic integrity, this is avant-garde pop music at its most deep, timeless and affecting. Furthermore there will be several accompanying 12"s alongside. First up will be "Kisses" including splendid remixes by Pantha du Prince and Philip Bader. To be released November 28th.