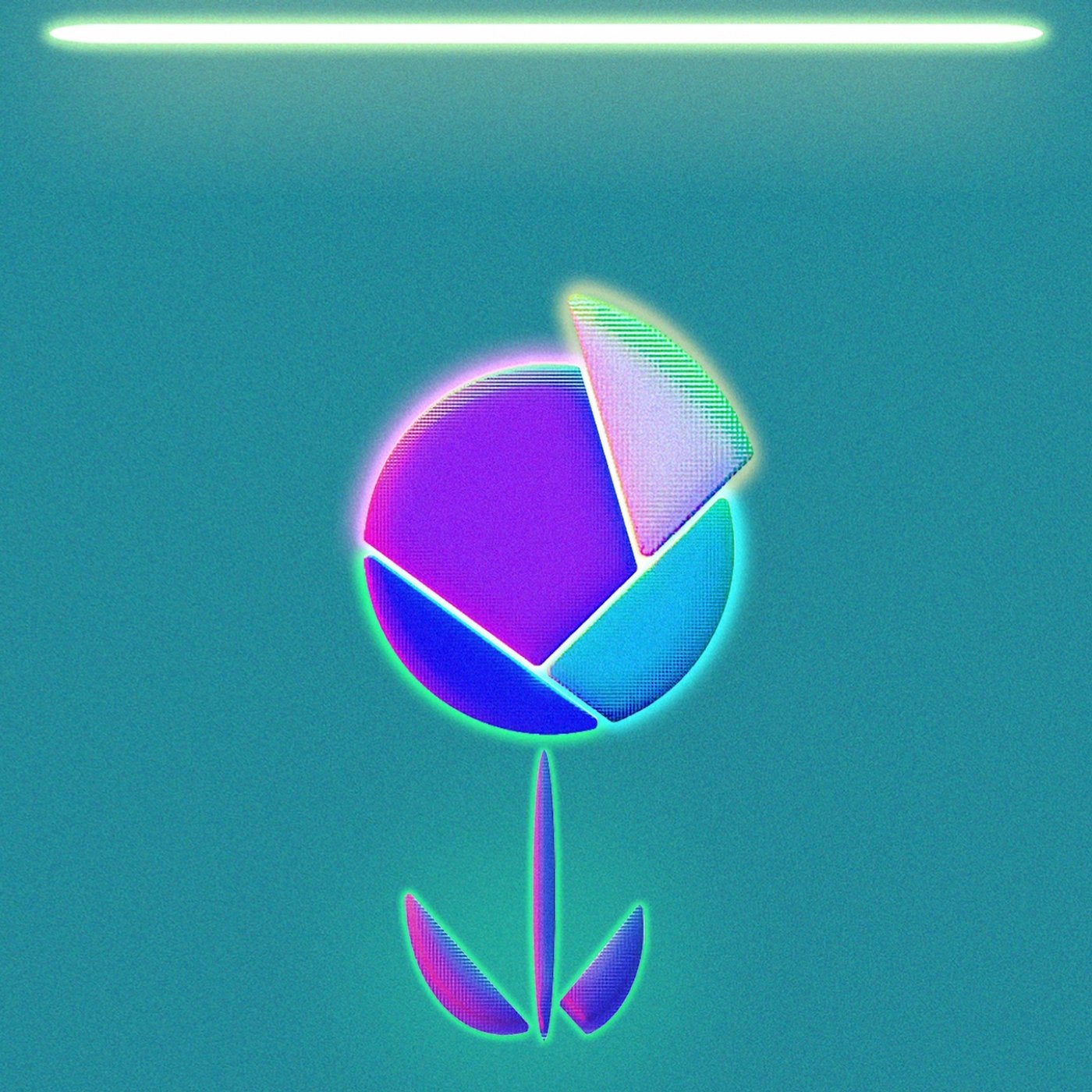 Mooglie is a Parisian electronic music composer and DJ. Louis, under his real name, was born in 1995 in Nice, France and started his musical journey as guitarist at age of 10 and bassist a few years later. After a few musical projects as bassist in different rock bands which provided him with his
first scene experience, he then started Electronic music production in 2013 as a part of the duo "Aveax". After two years and half of collaboration and many gigs in some Parisian venues (Bataclan, Faust, Queen etc...) the duo fell apart. During three years mainly focused on studies, Louis took the time to improve his production and composition abilities. In 2018, He starts his new project, Mooglie, which takes place between Techno/Melodic-Techno and Indie-Dance. Heavily inspired by Jazz, and Pop-Rock music in his melodies; by New-Wave's sounds and Italo Disco drums in his rhythms' research, Mooglie will not hesitate to incorporate some ethnical sounds in his creations. The diversity of his sounds and his mixing accuracy define his signature.