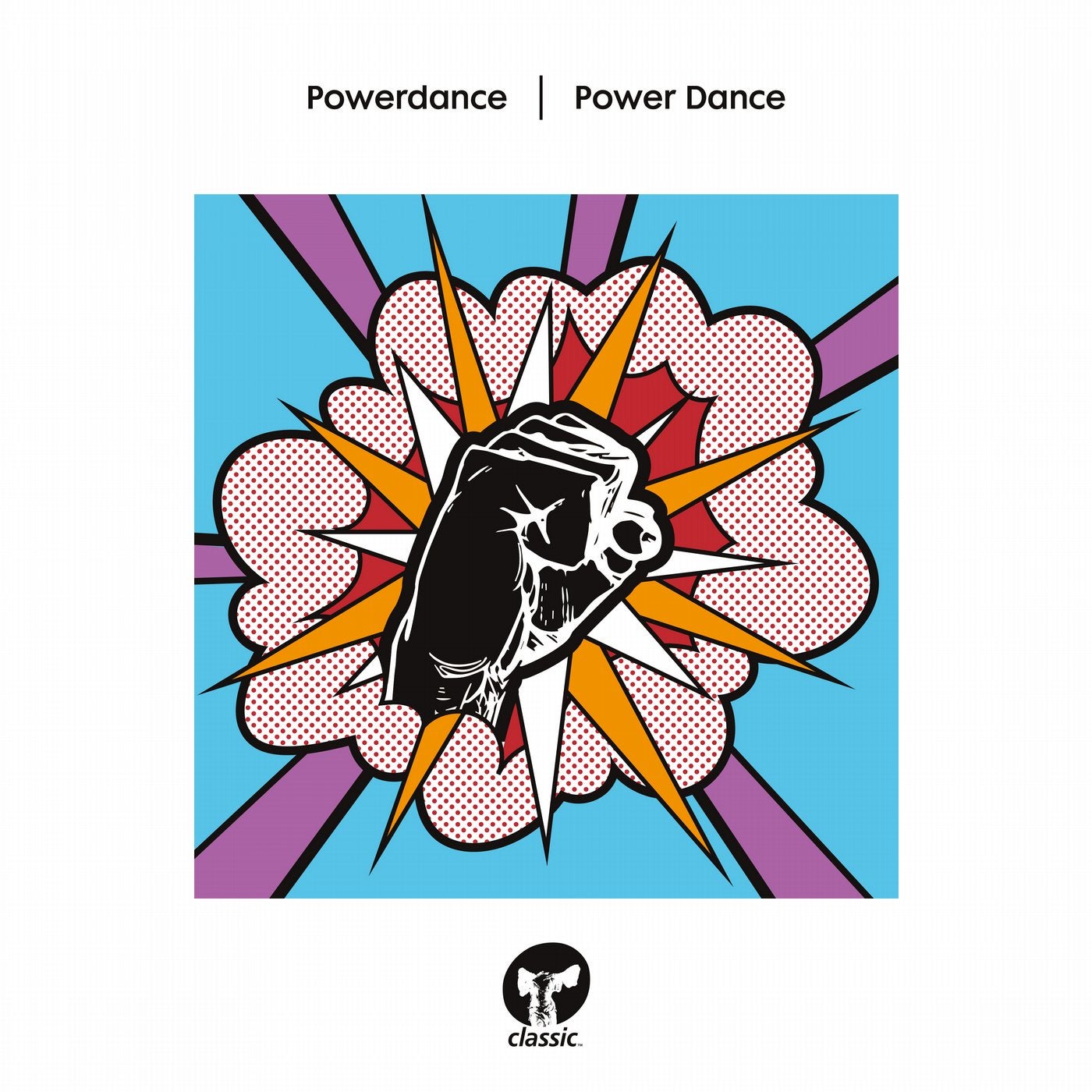 Helmed by Classic Music Company boss Luke Solomon, alongside studio partner Lance Desardi and Chicago-born producer Nick Maurer, dance music collective Powerdance create music that never loses sight of the dancefloor. Following their critically acclaimed album The Lost Art of Getting Down, described as "offering an object lesson in how to take inspiration from the past and apply it to the present," by The Guardian, their latest release 'Power Dance' highlights one of the standout tracks from their long-player. Opening with the gloriously funk-laden original, Mousse T. also delivers his outstanding Disco Shizzle Mix of 'Power Dance' on the release, with an undulating groove and melodic keys that make it a guaranteed party-starter.