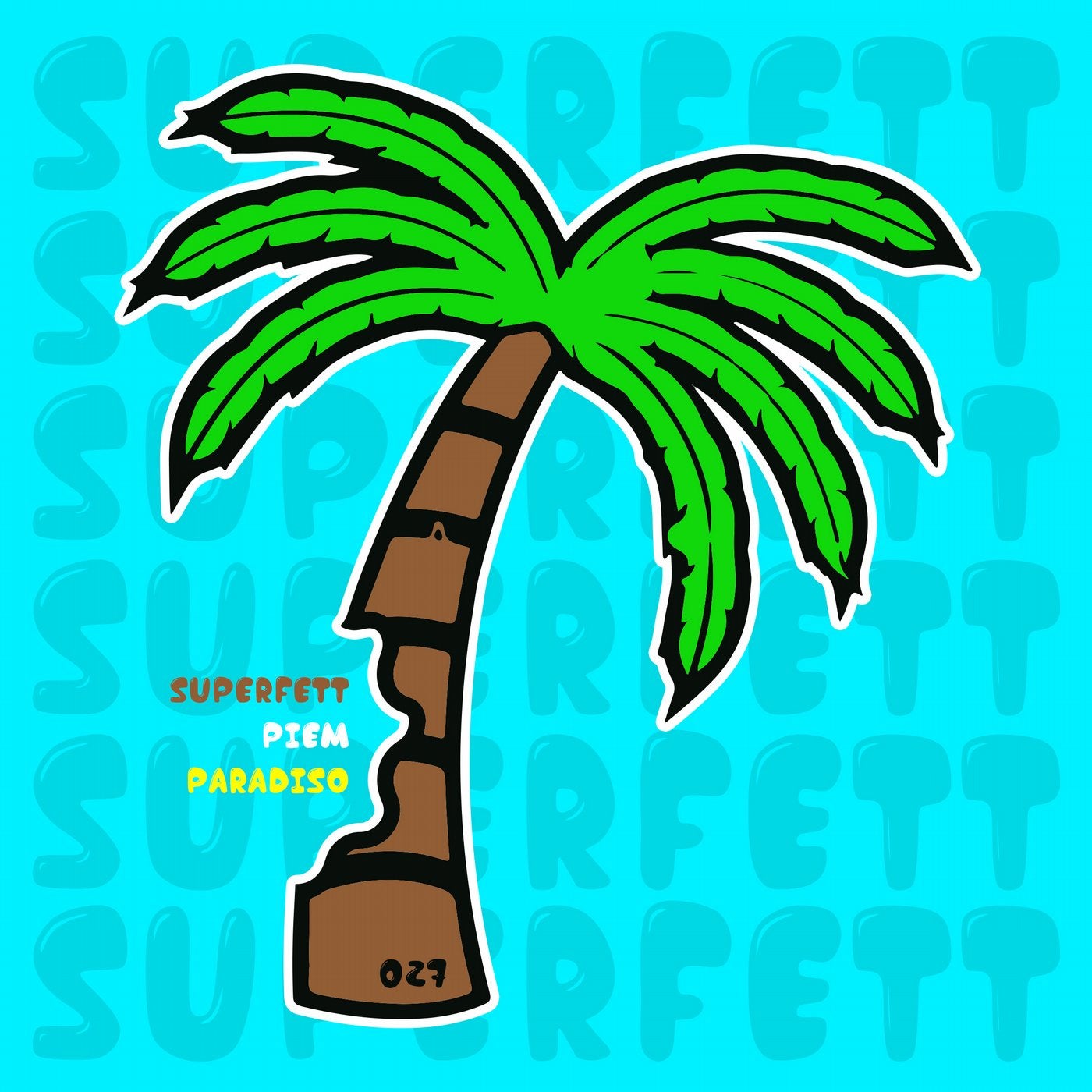 Spanish artist PIEM is a big deal in his native Barcelona scene and further! .
After big releases on Relief and Crosstown Rebels he is now back at SUPERFETTRECORDS with a hard hitting new single called Paradiso" The drums are the foundation of a rock solid groove here - it is overloaded withwoodpecker like hits, icy hi hats and a forward sense of motion that never lets up, thecatchy seductive female vocal builds through various breakdowns and drops.Paradiso is sure to blow the roof off any club.