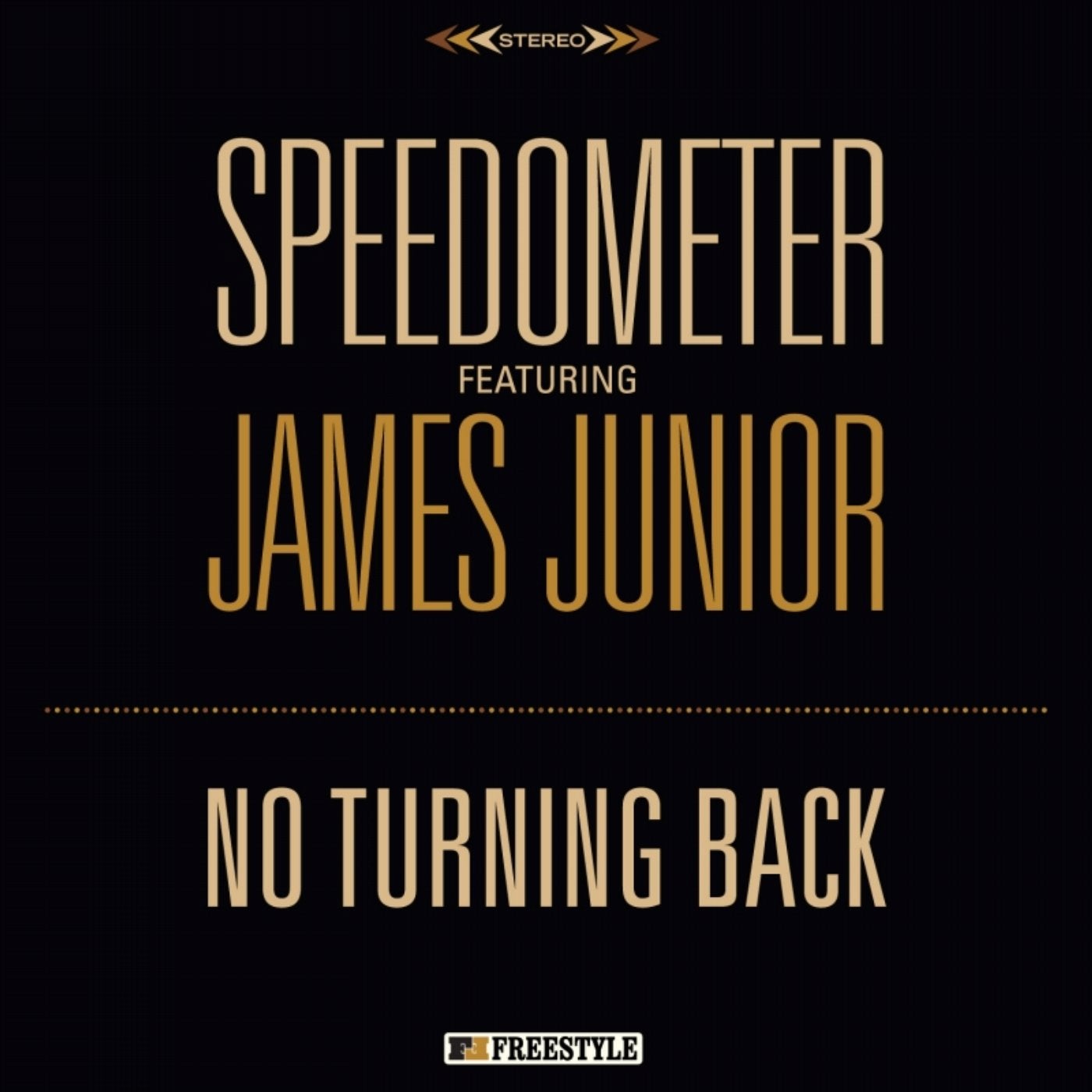 Having been one of the bands that has spearheaded the resurgence in deep, gritty funk and soul for over 10 years, and having collaborated with luminaries like Eddie Bo, Marva Whitney, Sharon Jones, Billy Wooten, Sir Joe Quarterman and most recently ex James Brown vocalist Martha High, Speedometer enjoy a worldwide reputation as a class act.
And now in 2015, the group bring a welcome spotlight to a fresh vocal talent - James Junior, who has already been likened to a young Donny Hathaway or Stevie Wonder, James has all the perquisite tone, phrasing and soul and is garaunteed to make a big impact in 2015.
This brand new single kicks off with No Turning Back (taken from the forthcoming album of the same name) which is a storming latin soul/boss nova uptempo groover- but with lyrics directly addressing the 21st century issue of immigration.
In distinctly good time mode - Orisha's Party is a disco-funk workout with Afrobeat touches - no message or agenda on this track, other than let your hair down and have a ball!
The Reflex (aka London-based French native Nicolas Laugier) is an in demand producer/remixer who has revisioned music by the likes of Chic, Michael Jackson, Jimi Hendrix, The Clash and Cody Chestnut and has won plaudits from DJ's Gilles Peterson, Rob Da Bank, Craig Charles and Greg Wilson.
Using his 'less is more' approach he has taken his revision of No Turning Back in a club jazz direction, a four to the floor beat sits underneath guitar, vocals and percussion - and leaves the groove plenty of room to breath. For the digital download version of this release we have included the full length club version as well as the radio edit for your maximum listening pleasure!