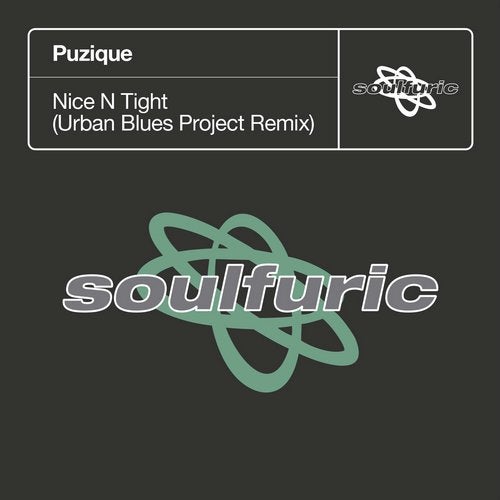 'Nice & Tight' sees Brian & Mark adopt their Urban Blues Project moniker for their remix, and incorporate swathes of live instrumentation, with bass, percussion and keys all combining with the vocal to create an infectious, funky groove. Originally released as a limited one-sided white label 12", this 1999 classic house cut now sees the light of day digitally.