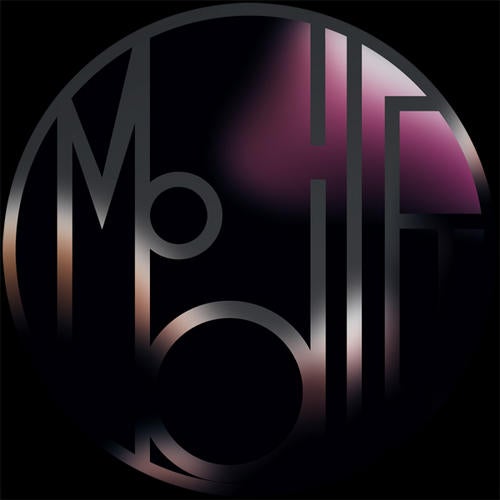 Dan Curtin's ninth album, "Lifeblood", will be released on mobilee records in April and as his first album in three years, we think there is ample cause for celebration. With an epic 16 tracks, it's a diversified whole that rewards a sustained, concentrated listening, but it is also at ease being broken down and carted off in DJ bags. For this very purpose, and as a special teaser for the album, Dan invited renowned remixer and producer from Amsterdam, DJ Madskillz, to cook up his own special interpretation of "Mr Bean Do An E"., and the result is set to cause some club chaos.

With a very successful career behind him and over 90 productions in his wake, DJ Madskillz is one of the most prolific DJs in the Netherlands. He boasts a discography which would impress most, not to mention an extensive list of remixes including Christian Smith and Reset Robot's "Air Miles", which caused such a stir, Beatport practically had to kick it out of the Top 10 Techno House charts at the end of last year since it seemed it would never leave. He brings an equally high standard of craftsmanship to this release, injecting it full of his signature energy and bounce, literally sending the Mr Beans on the dancefloor into a frenzy .... this is one to let loose to!