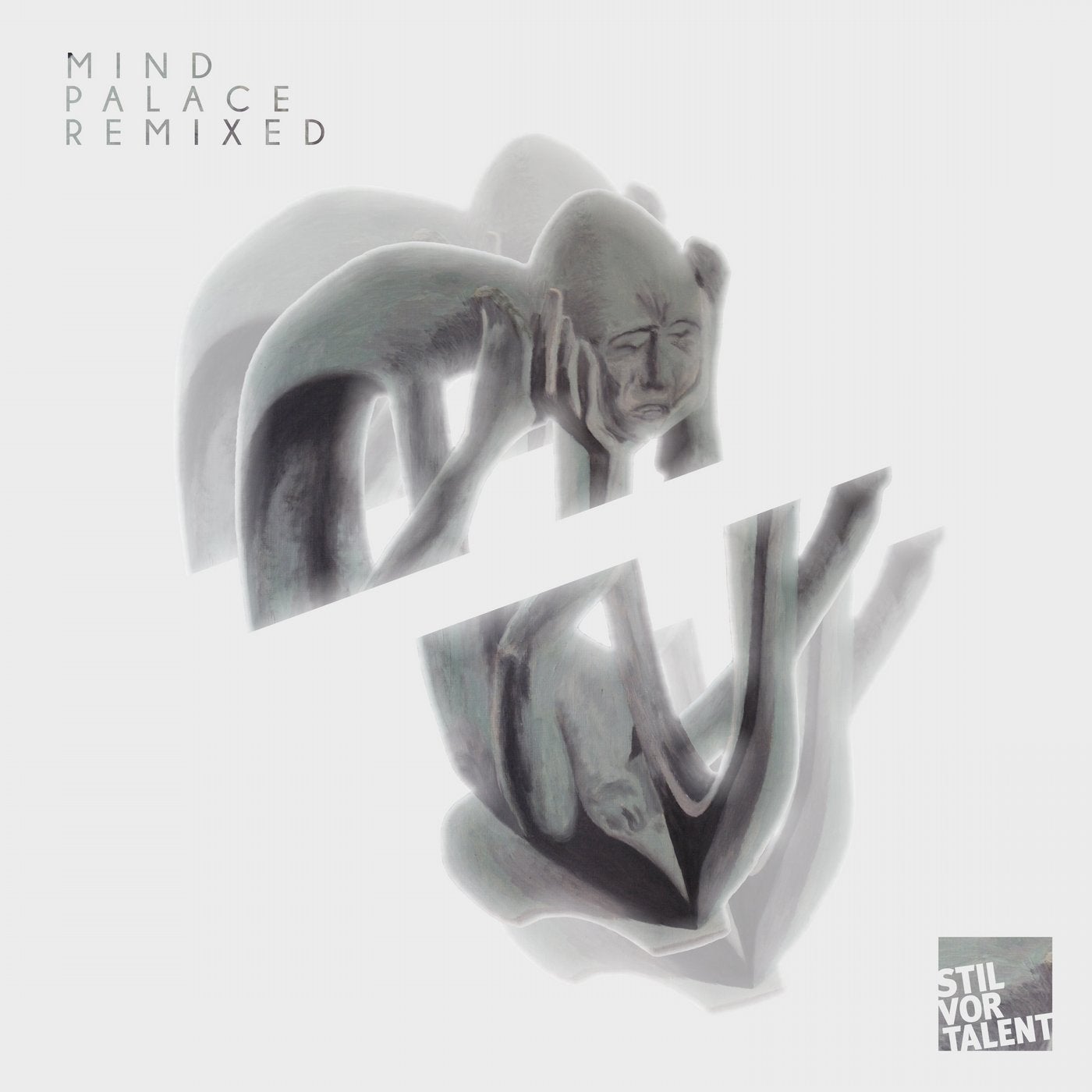 Hidden Empire enlist an array of diversely skilled producers to take on their choice of tracks from the duos acclaimed debut album, Mind Palace. Japanese producer and Terminal M alum Drunken Kong chooses to remix Black Beauty, whose initial rolling bassline takes a step back, leaving way to a resonant construction made entirely of spacious elements: huge pads, grandiose synths and punchy kickdrums. One of Branko and Niklas most elaborate productions, Tornado, undergoes the rework treatment from fellow label artist Transcode. The initial synth riffs receive added arrays of strings that back it up and contribute to an overwhelming, cinematic menace. The exotism-infused Fafnir is the third track to be remixed, by none other than techno connaisseur Gregor Tresher. Its originally dense lead turns into a stripped down backdrop for polyrhythmic synth loops and syncopated kicks in a melancholic yet uplifting melody.