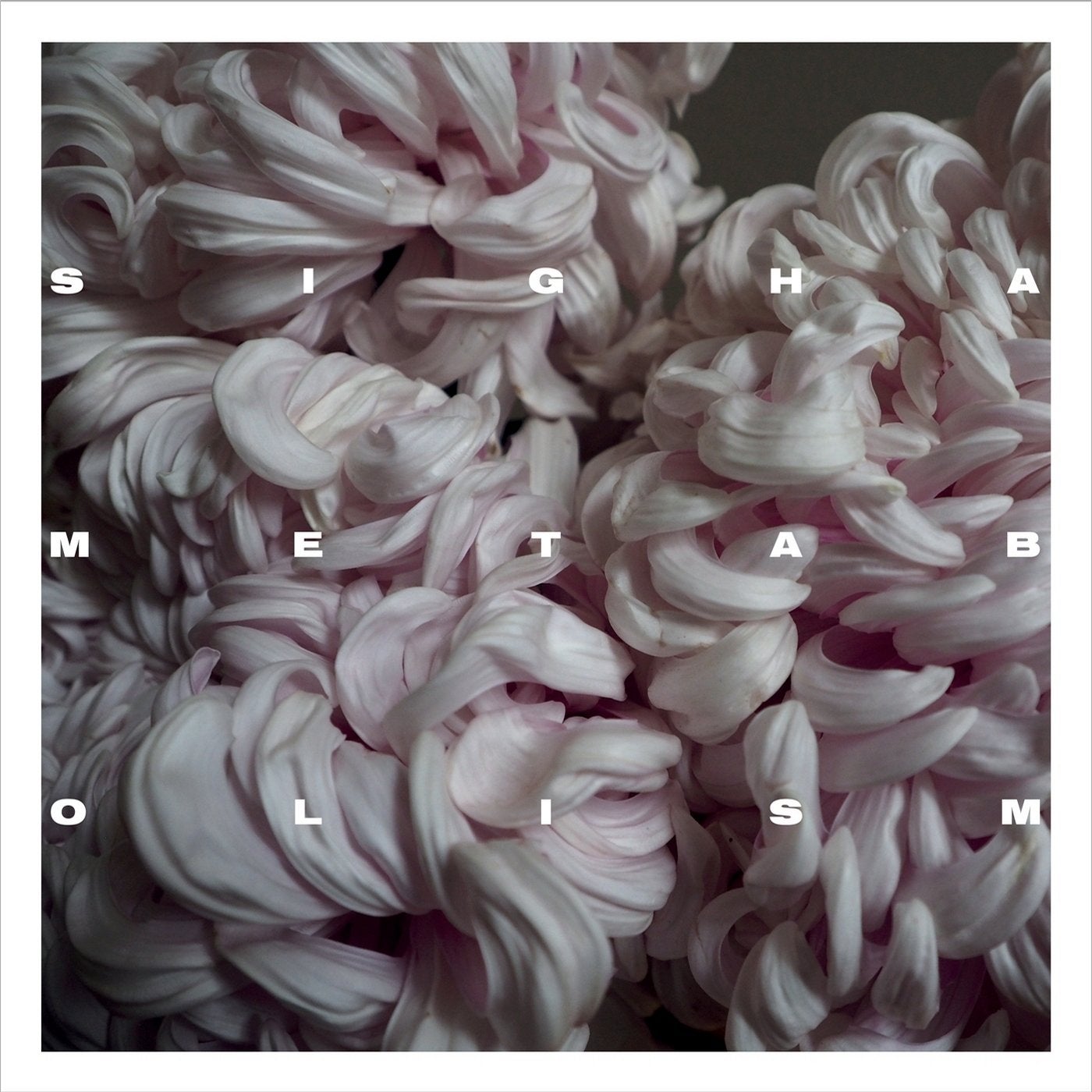 Token is pleased to announce Metabolism, the sophomore album from Sigha. The LP marks James Shaw's third release on the Token label following his singles Christ Figures and Our Father. Metabolism represents an arrival: the artist offers his definitive statement on a production aesthetic that has been in development over the last few years.

Shaw's work as Sigha has always placed the listener at a centrifugal point that invites a clandestine hypnosis rather than an abject hysteria. Cavernous low ends fixed firmly and effectively in a mono space tether the music to the body, while exquisitely executed white noise patterns and crystalline pads warp and hiss around the stereo environment. This keen ear for distinction within the frequency spectrum acts as the central theme on the LP.

Metabolism encompasses a power dynamism that departs from the explicitly greyscale finish found on his more conceptual work as Sigha and as A Vision Of Love for Guy Brewer's Avian label. Though elements of Metabolism maintain a driven, corrosive quality, each searing sequence or mordant drum machine hit occupies its own space. On high-energy dance floor moments and abstract tracks alike, Shaw's approach to distortion is one that sets out with an objective to separate components rather than to bind them. This creates a matrix of aural stimuli that remain heady and inherently propulsive, but are realised in a fashion more akin to high fidelity sound design than processes traditionally associated with the techno genre.

The record possesses a powerful musicality beyond this acute attention to form and structure. In the past, Shaw's productions have often married high-energy drum work with subtly shifting minor keys spread around the sonic periphery. On Metabolism, emotive leads sit squarely and comfortably in the foreground, and build towards rapturous crescendos that are crisp and omnipresent throughout the mix. These careful layers generate the extraordinary tension that has since become a hallmark of the British artist's work.

Metabolism is a techno album, but its frame of reference is generous, drawing on the finest facets of the artist's own varied discography and the wider electronic music landscape. Cohesive and modern, Shaw's latest work eschews a handful of riffs on a single idea in favour of a multi-faceted, fully realised expression of what the genre can be - it is a vital addition to the Token label's already enviable catalogue of releases.