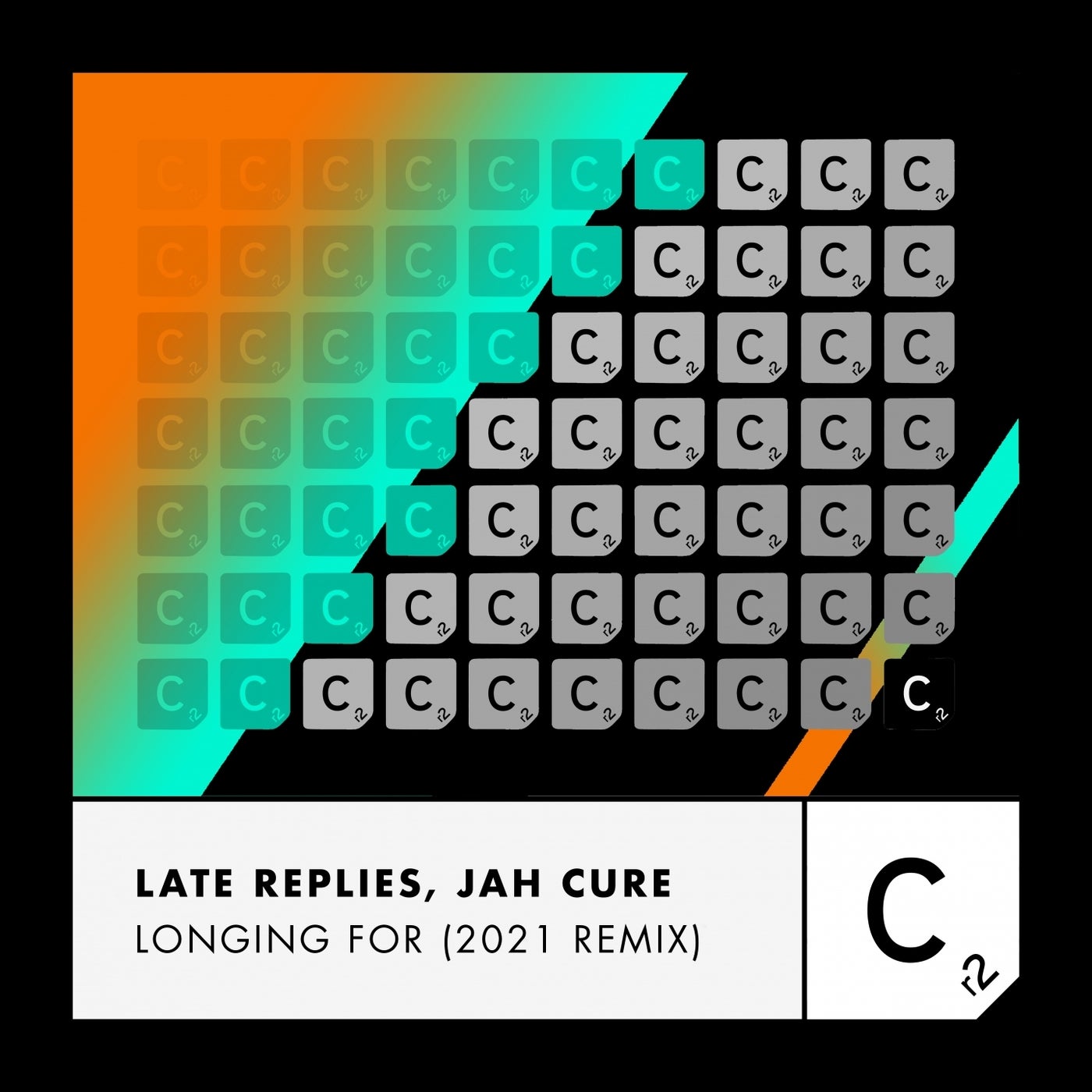 Previously holding down a No. 1 spot on the Beatport Tech-House chart with 'Hold Up' (via Sola) for more than a month, the duo has since then continued to see huge radio and DJ support from the likes of Mashd N Kutcher (Triple J), Armin van Buuren, Sonny Fodera, Solardo, Dots Per Inch, Judge Jules and plenty more, establishing the pair as one of the UK's finest Tech-House producers, and are showing no signs of slowing down in what will be an important year ahead.