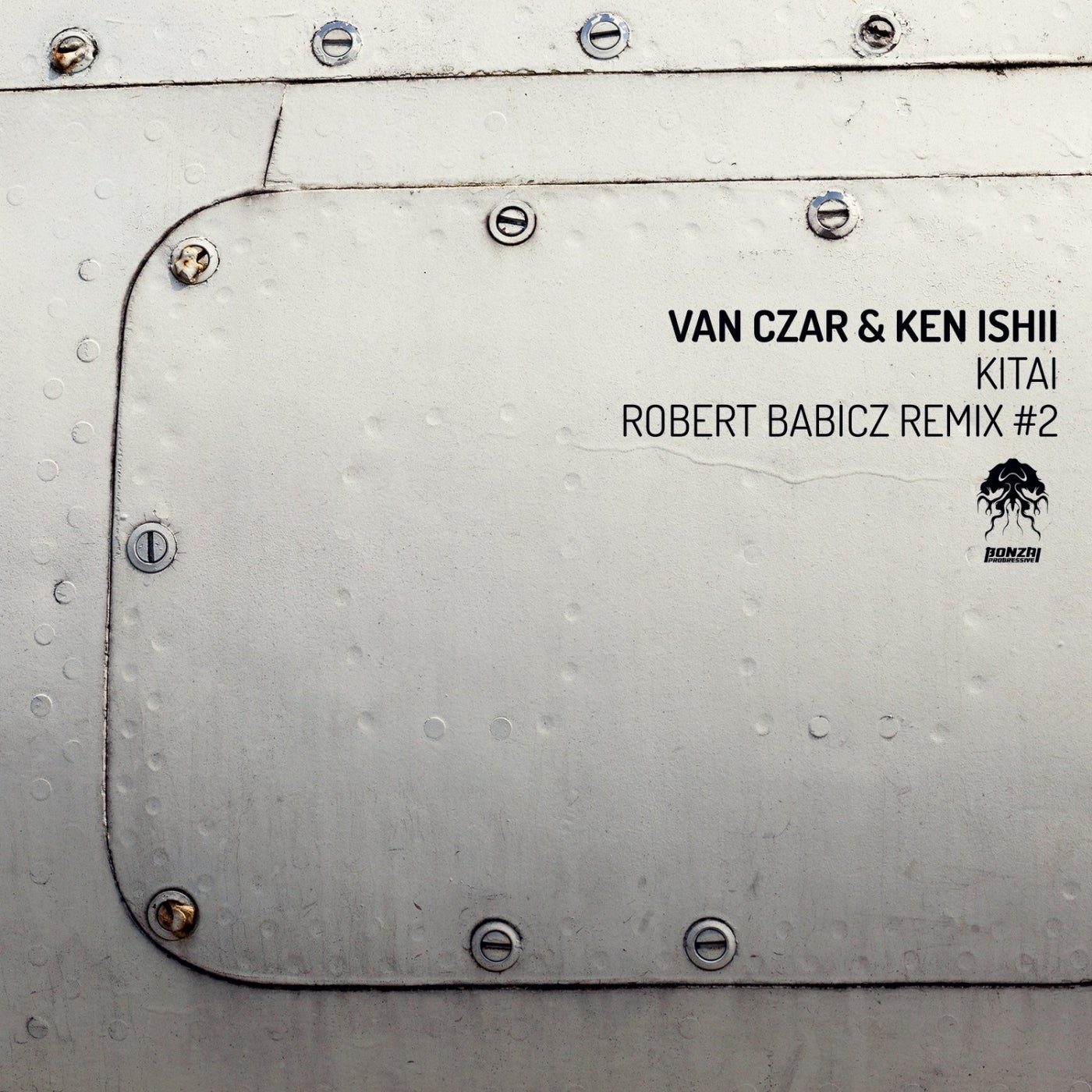 Van Czar shows up on our flagship Bonzai Progressive imprint and he introduces techno legend Ken Ishii to the Bonzai family with their fantastic Kitai which is given a solid remix by Robert Babicz. Belgian technoist Van Czar continues to impress with his creative talent, he is all about the music with quality always at the forefront. His last outing was over on Bonzai Basiks with Cherry Lovers and early reactions have shown it will be a floor filler for sure. Ken Ishii began his long career in music when he got signed to R&S Records back in 1993. His music resonated throughout the world and gained him countless awards in the process. Ken has been regarded internationally as one of the Japanese pioneers who can create world class electronic sounds. In 1998, he produced the official theme song for the winter Olympics in Nagano, Japan and it was played in more than 140 countries around the world. Down the years he has also produced music for films and has toured the world several times, unleashing his special brand of techno to the masses. Delighted to have him on board here alongside our resident techno guru Van Czar. We welcome yet another legend to the Bonzai stable, German techno maestro Robert Babicz aka Rob Acid delivers his Remix #2 which dishes out a cosmic, trippy techno groove. Robert's musical output is inspiring and staggering. A true one-man operation, he writes, records and performs solo commanding an ever expanding touring schedule, tailoring the music he creates to the cities he visits. But that's only part of the puzzle, Babicz's art is comprised of more than just his music, he films everything creating short films that capture the emotions, colours and feel of his trips, his music and the people he finds who want to be part of that experience. In turn these also have an effect on his music, colouring his emotive, unique take on electronica with a very human feel. Here on the remix we are taken on a deep and sublime journey into techno with a slight progressive twist. A solid drum arrangement leads the way as a pulsating, deep bassline hypnotizes and moves your body. Swarming synth drones ebb and flow, mesmerizing as they cascade through the sound before synth stabs come in, creating a more sinister vibe. Strong, dark and pumping, this one is a definite must have for the late night sessions.