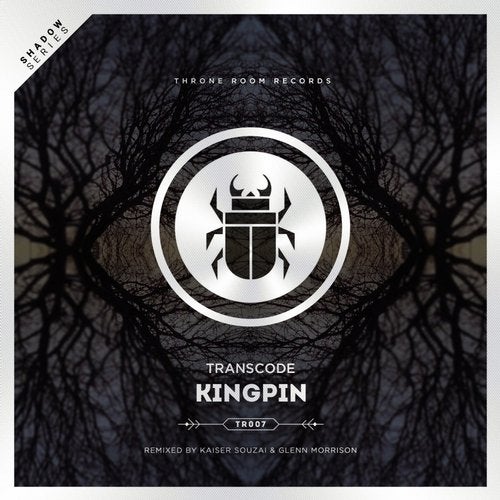 To kickstart the Shadow Series, where we aim to introduce our listeners to some harder and darker sounds, emerges Transcode. The young Manchurian specialises in dark and melodic techno, already touted as an upcoming star by techno giants Stil Vor Talent. His single features two weighty remixes, the first of which from German duo Kaiser Souzai, whom are popular among the European techno circuit and we are big fans of here in the Throne Room office playlist. Kaiser Souzai's remix adds a main room element to the track, evolving the melody into what we can only describe as spectacular. The second remix is one we are extremely honoured to line up under our label, a simply brilliant take from multi-platinum record selling producer Glenn Morrison. Most will know Glenn Morrison has signings to industry leaders like Sony Records, Sony Music ATV and Universal Music Group as a writer, producer and recording artist. Overall this is an impressive plunge into the techno pool, rather than simply dipping our toes in the water, and the release as a whole we expect to further push the boundaries we here Throne Room Records reach for.