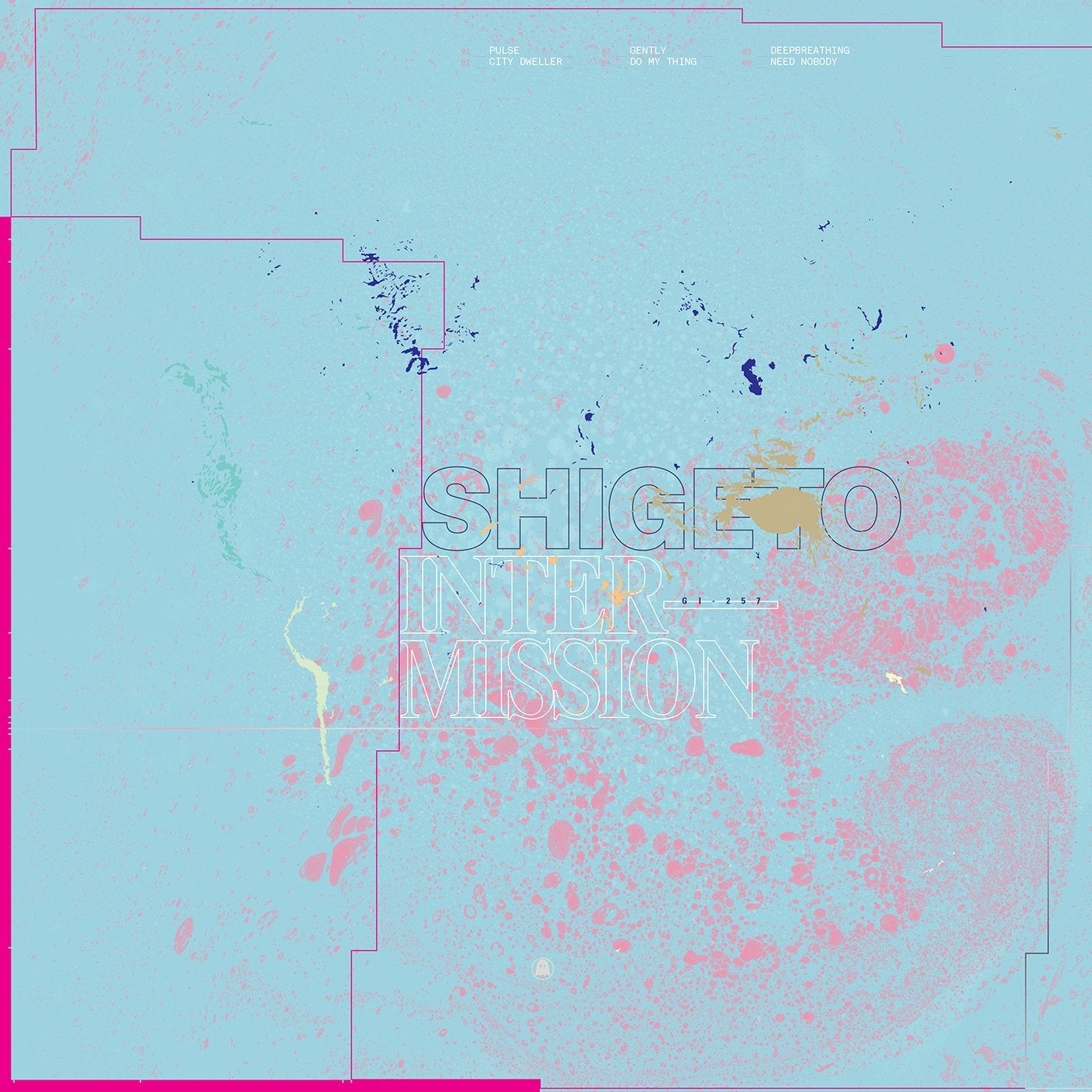 Two years after Shigeto released his second full-length, No Better Time Than Now, the busy Detroit polymath, born Zach Saginaw, has finally taken a break from his endless hustle to update everyone on his current musical headspace. "I've been on the road for a long time now and also have been working on other projects," he explains. With projects that include working on a new live ensemble arrangement, playing electronics in a jazz quartet, recording with Detroit rappers, and building a new studio, it's no wonder we haven't heard much from him since 2013.

"I haven't found the next step for me yet. I've been making loads of music as always, but I'm still looking for that concrete new path." Shigeto's Intermission EP takes its title quite literally, then, presenting a snapshot of the artist's transition between ideas and inspiration. Indeed, listening to these six eclectic tracks evokes a dynamic sense of exploration, excitement, and stylistic freedom.

Saginaw describes Intermission as a collection songs that "point to the past, present, and future." His inimitable hallmarks are certainly there: the heavy drum-machine knock and jazzy synth flourishes of "City Dweller", that airy thumb piano in beat suite "Do My Thing", and "Pulse"'s percussive, polyrhythmic grooves. They mingle with some fresh sounds from Shigeto, too. Mystic pads creep into the mixespecially on beatless, textural drifts "Gently" and "Deep Breathing"and there's a decidedly unhinged touch to how the producer uses samples, almost like he's teaching himself a new language. But don't get it twisted, there's no grand vision this time out. "They're not meant as a strong message," Saginaw clarifies, "but more of a taste, like a halftime show of sorts." So if Intermission is here to hold us over until Shigeto's next big event, the record's palpable depth and complexity say quite a lot about where the man is now and where he's headed.