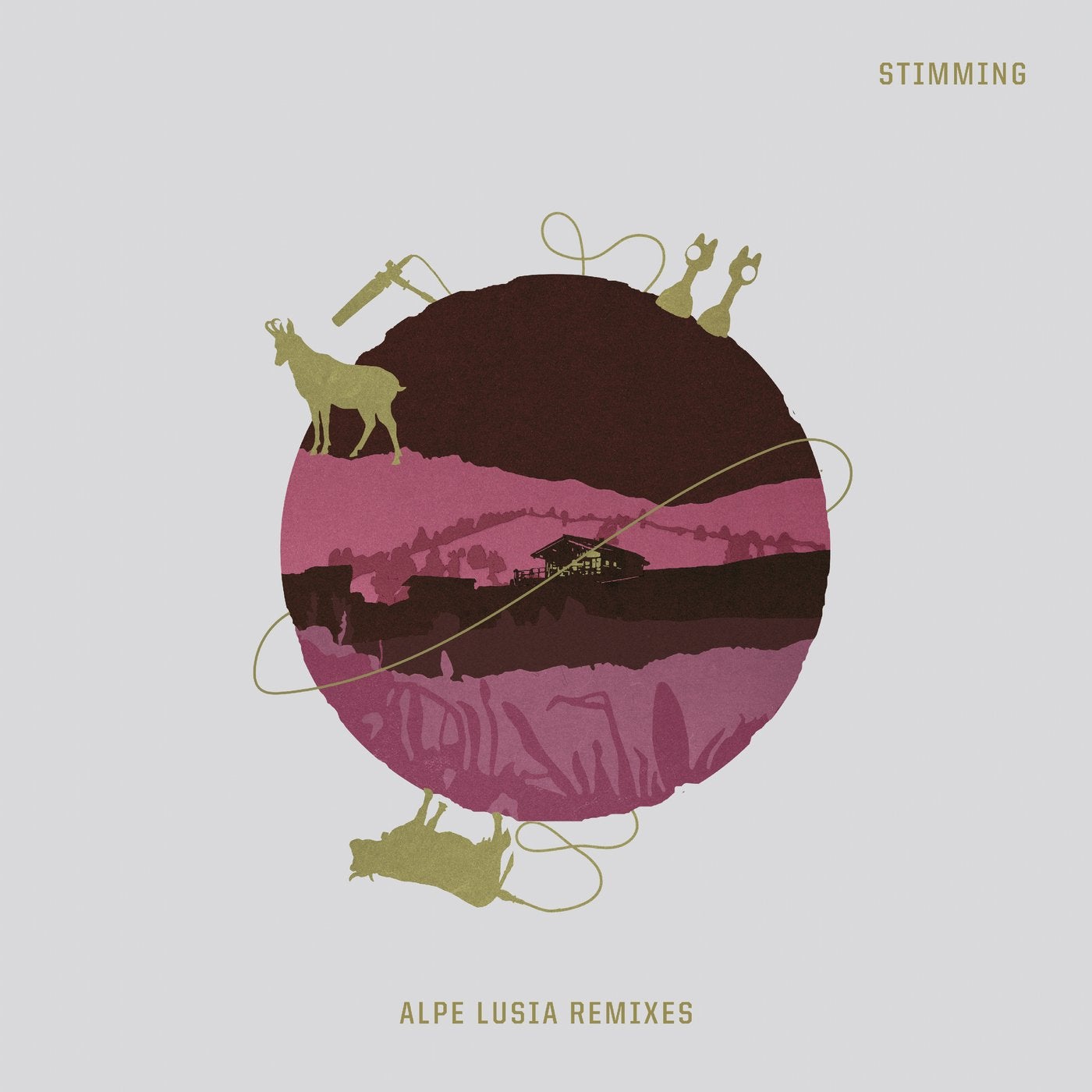 Spring 2016 saw the release of Stimming's fourth full length album "Alpe Lusia", which was named after a remote little alpine hut in northern Italy, in which he had secluded himself to work on his LP for a full month, all by himself. From the title track of his LP emanates his following release on Diynamic, the "Alpe Lusia Remixes", and the remixing protagonists are none other than Robag Wruhme and the long time collaborateurs Acid Pauli & NU. First off is Pampa mainstay Robag Wruhme, whose take on Stimming's "Alpe Lusia" starts off as a dark and brooding tech house gem. Later, when you have made your way through its rough outer shell, peeling off the hard claps, it shows its soft core, with gentle pads caressing the arrangement. Acid Pauli & NU deliver a deep and driving, almost haunting reinterpretation of "Alpe Lusia", with a thumping bass and ethereal vocals that are very hypnotizing. The original version is the only track on the album without a real groove, which is why Stimming chose precisely this track to be remixed - to see what the others would do about that. Now it is fair to say that both remixes have succeeded at this task.