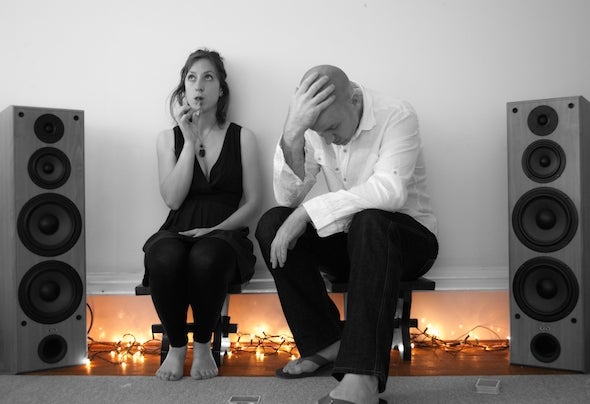 Elusive is a DJ, a live act, and a production/remix duo. As a DJ and live act, they bring fun to the party with thumping beats, funky grooves, and on-the-fly remixes, guaranteed to make you wiggle. As a production duo you’ll hear deep sounds - pianos, strings, big basslines and lush vocals.Elusive (signed to Black Rock Publishing) are part of the Therapy collective, with a monthly residency at Funfair in Brighton and a slot on BTV show ‘Latest TV’. They produce ‘The Elusive Sessions’, a bi-monthly podcast, and host a twice weekly online show at Housemasters Radio. So far this year, they have had ‘Feel The Darkness’, ‘Out There’ and ‘Listen’ released as an EP on Crazy Rabbit Recordings. Their second EP, ‘Behind Your Eyes’ will be released on EJ Underground (part of the Krafted Music Group) later this year.