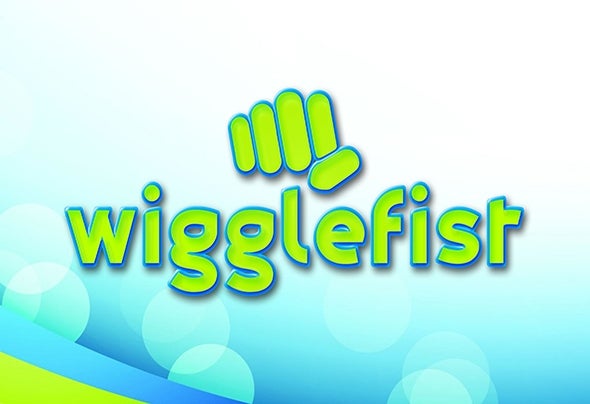 ...a collaboration of two musical mindframes with experience spread across the musical spectrum, who've been working together for more than two decades and persistently cultivating this dream come true if you will. A formulation of musical emotion and sonic expression... combined with an act of genuine human spirit!!! So now that you're wondering.... Uniquely, "wigglest" are the first to dene within one very intriguing word a human emotion and feeling that everyone has experienced at some point in their life. The first to bring it to attention in a musical fashion and shake their fist in your face and say, "Listen to what we've done... now dance friends, DANCE!!!" "wigglest"... is the combined visions of dj-producer-musician Mavi Mendoza and singer-song writer-producer Teddy Jaimz. Friends since the 80's they teamed up in 99' to combine their talents and eclectic taste with the intentions of staying outside the norm of what has come to be expected in the world of electronic dance music. What is the norm in music anyways? What is a wigglest?... Jump on board their journey and once wigglest's creations collide into your ear drums.... you'll decide for yourself. Based in the vibrant city of Miami Florida, time will ultimately tell as to what "wigglest" will be known for... What can be said thus far is that it has been a long, but incredible journey for both of them that started in the mid 80's with having always had the intentions to affect at least one person with their music. And that right there friends, simply makes this all worth it!!! Much love and respect to all... ...stay wiggly