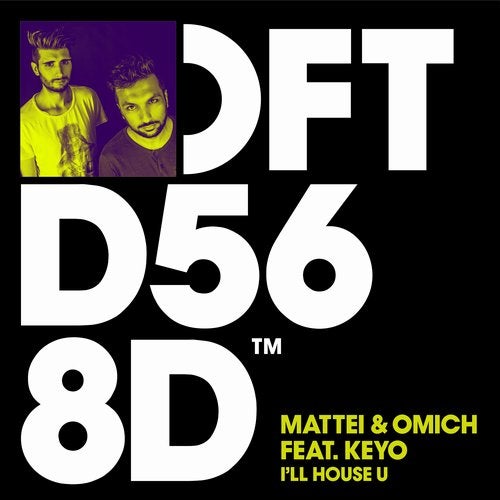 Italian duo Mattei & Omich take inspiration from the Jungle Brothers' 'I'll House You' in their latest release on Defected. 'I'll House U' captures the intentions of the original, arranged by Todd Terry, as their release aligns itself with the 20th anniversary of Defected Records, with lyrics matching the slogan 'House Music All Life Long', performed by recurring collaborator of the duo Keyo. Tension-building drops and a thunderous house beat make this release a self-assured party starter that pays due respect to the original, whilst sounding like a truly modern house record.