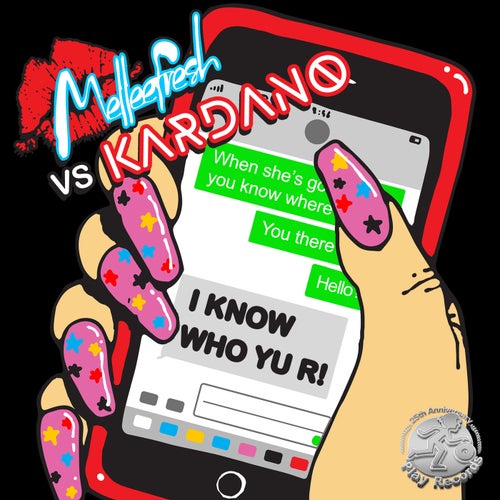 Hype
Hell hath no fury like a woman scorned! Inspired by actual events, I Know Who Yu R tells the story of a woman who unwittingly discovers her lover has been sexting with another woman.

I Know Who Yu R