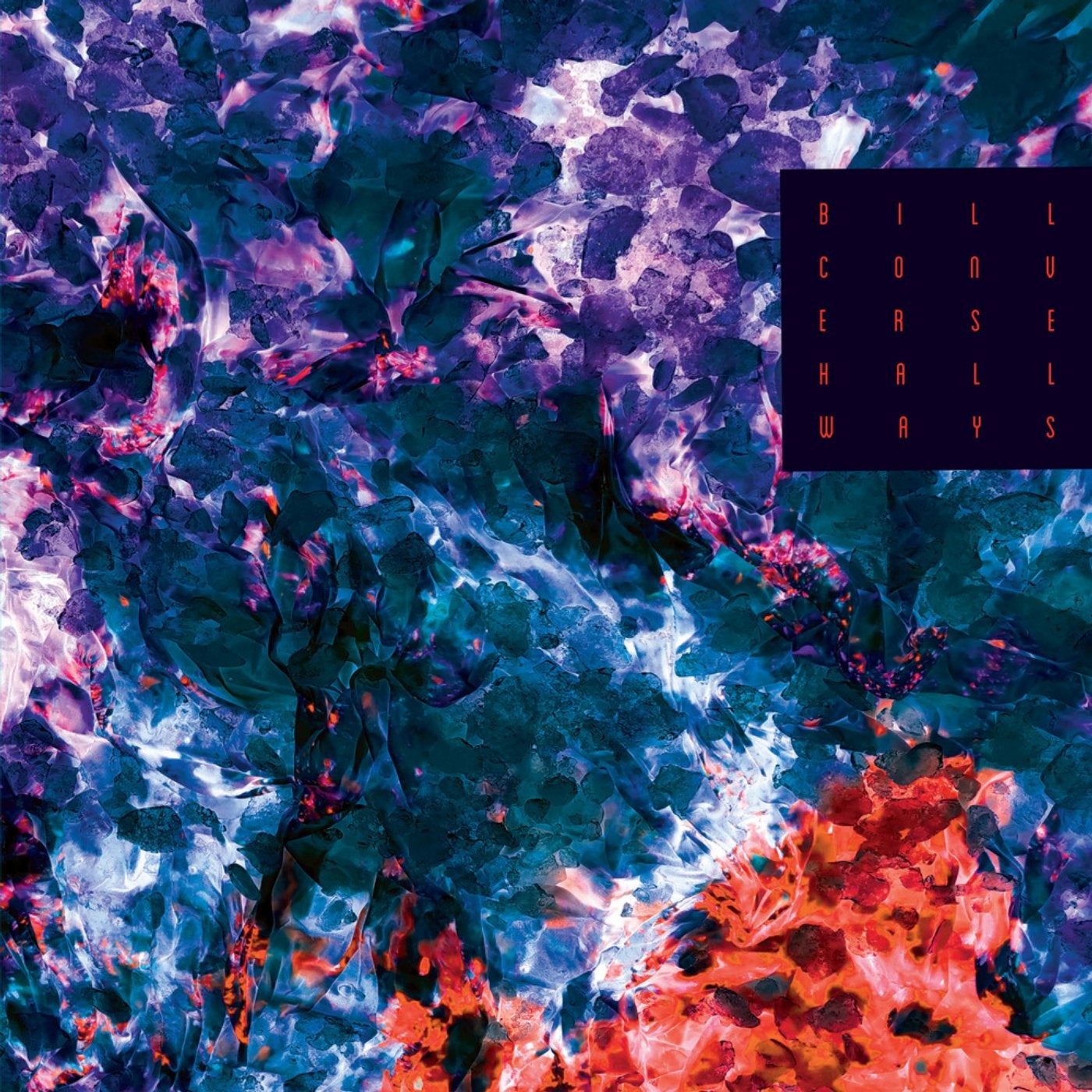 We are pleased to present 'Hallways' the third full length from Austin, Texas analogue hardware enthusiast Bill Converse. Immersed in the early days of the 90s midwest rave scene, Bill began DJing at a young age in Lansing, Michigan. Luminaries such as Claude Young, Traxx, and Derrick May were key early influences. Techno, noise, ambient and tape processing are all part of his uncanny sound palette.
'Hallways' is an 80 minute journey spread across 12 tracks and 2 slabs of vinyl. All tracks were recorded directly to tape with no overdubs, made at Converse's home studio over the past 2 years. Bill says, "One idea for this album is 'through bardos', the gap or moment of transition between two things according to Buddhism. Like an experience in meditation and attempting to find realization/s on the way through the illusory and interdependent nature of good old fashioned REALITY." Built around crunchy synthesizers, harsh drum machines and jarring acid lines, the tracks share a darker tone than Bill's previous albums and one song features guest vocals by music gourmet Carlos Souffront, a true DJ's DJ from Detroit. All songs have been mastered by George Horn at Fantasy Studios in Berkeley.