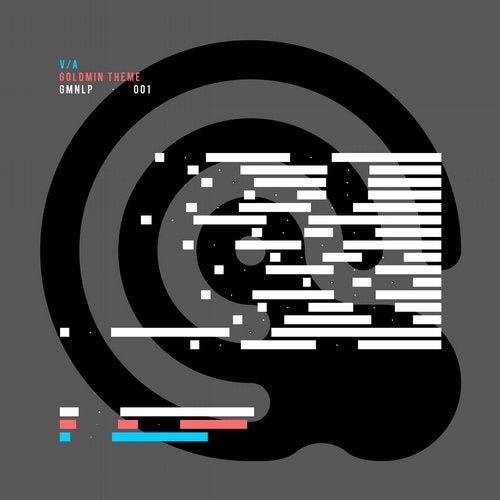 Goldmin Music finally presents it's first Various artists album. You want to know the story? We actually planned to release a VA as our first release but we decided to wait and wait again to really find our own style And we quickly came to realize our style is NO STYLE.. It's only about real and sincere emotions captured into music So as of now, 2 years later it obviously had to be more than a package of good tracks. That's why we decided to build it as a real album, something to listen from the beginning to the end and which tells it's very own story, our story and where the genre doesn't really matter. Good luck to classify any of these tunes in a specific genre! Of course artists all have their own personality, that's what makes them artists i guess So that was exactly the challenge here, expressing something totally different, something that pushes boundaries of regular electronic music releases. Something that would connect artists from several universes and would define the wideness of the label. No matter what genre it is, no matter if tracks would work better on a tight club dancefloor or at home during your coffee pause on a rainy day.. If it's been composed using analog machines or a cheap laptop If it's been shaped by the loneliness of a small town in the woods or by the pressure of the heart of a big city.. Take it as it comes As Music focused on a very special aesthetic that may talk to human sensitivty and goes straight to heart. Just as if all these artists had the chance to capture a very short-lived emotion and kept it copped-up into a song to share it with anybody who will listen. Of course it was very important for us to have tracks from all our lovely foals but It is also a great opportunity to introduce you to many artists who are going to put out more stuff on Goldmin in the next monthes and give you a preview of their next releases. This amazing challenge results in a full length album of not less than 16 tracks composed by Terrence Dixon, Peter Grummich, Boo Williams, Daria, Paulo Olarte, Ian Simmonds, EinKa, Lemakuhlar, Maskim, Citizen Funk (alias Peter Clamat & Scherbe), Ark, K Alexi Shelby, Brutkho, Thomas Marlow, Aki Latvamki, Wyndell Long. Thank you all!