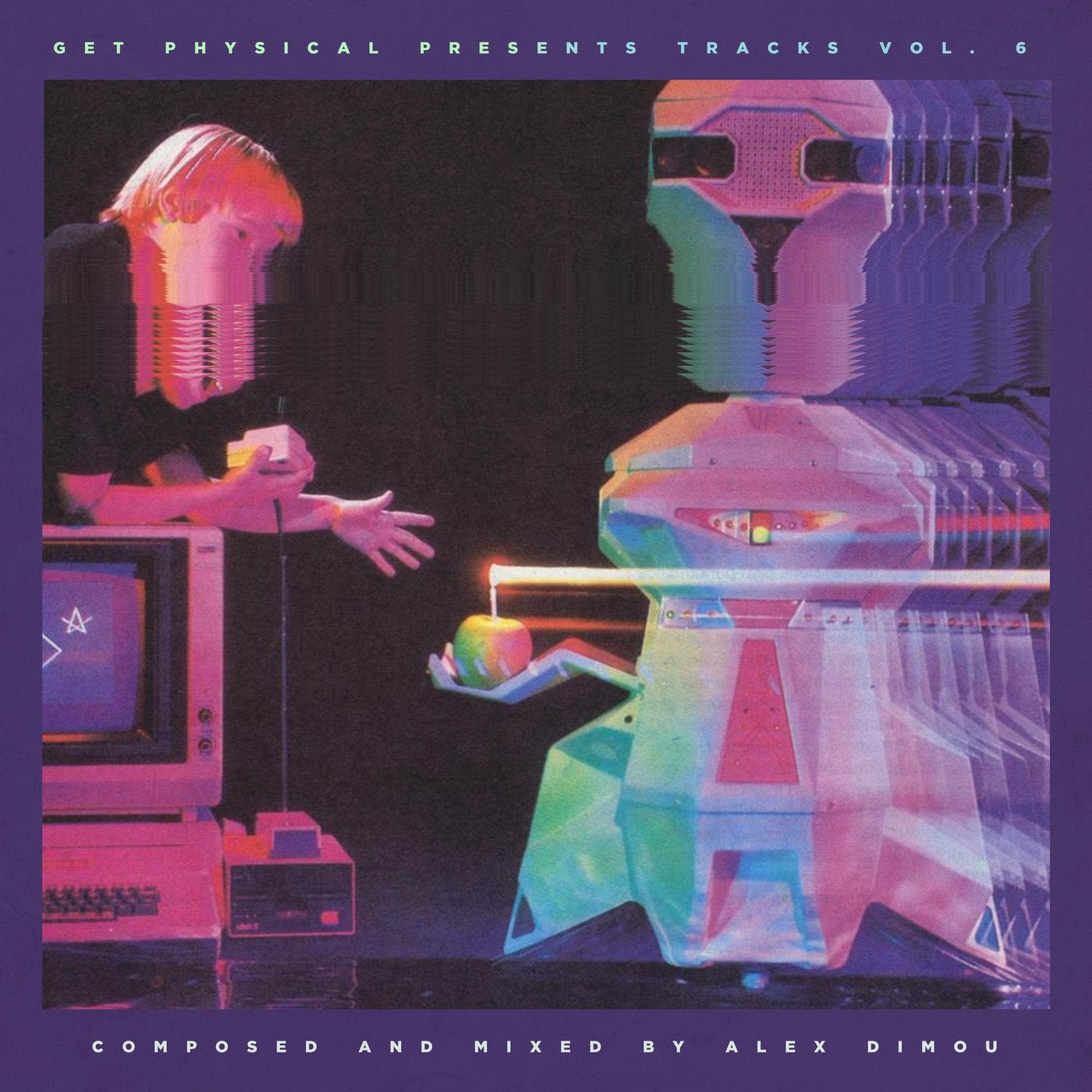 After a very sweet Sweet Berries EP released earlier this year, we've called upon rising Greek star Alex Dimou to compose and mix Get Physical's Tracks Volume 6. Featuring brand-new artwork and comprised of a special 60-minute set created especially for the release -and then cut into 10 DJ-friendly tidbits-, the mix showcases Dimou's ability to go from the deepest of house to darker, dance floor-worthy tech sounds, with enough time to stop by acid and even jazzy territory. It's also the first of Get Physical's 'Tracks' compilations to focus on one artist behind the mixing instead of featuring tracks by numerous up-and-comers, giving the single featured artist the chance to communicate ideas more freely through an entire mix. And boy, has Dimou stepped up to the challenge. Says the Greek producer, " Get Physical is a label I have been following since my early days. Their taste in music, their history and their attitude really made my decision to release music with them very easy. I think that the 'Tracks: 6' project is a great opportunity to show my perspective of music. I wanted to make a mix of cinematic elements, minimal sounds and hypnotic structure. That's why I didn't make each track separately, but instead made a 60-minute project." From laid-back to epic, morning-epiphany material, this is one musical search that leaves no stone unturned. Perfect to press play and forget about.