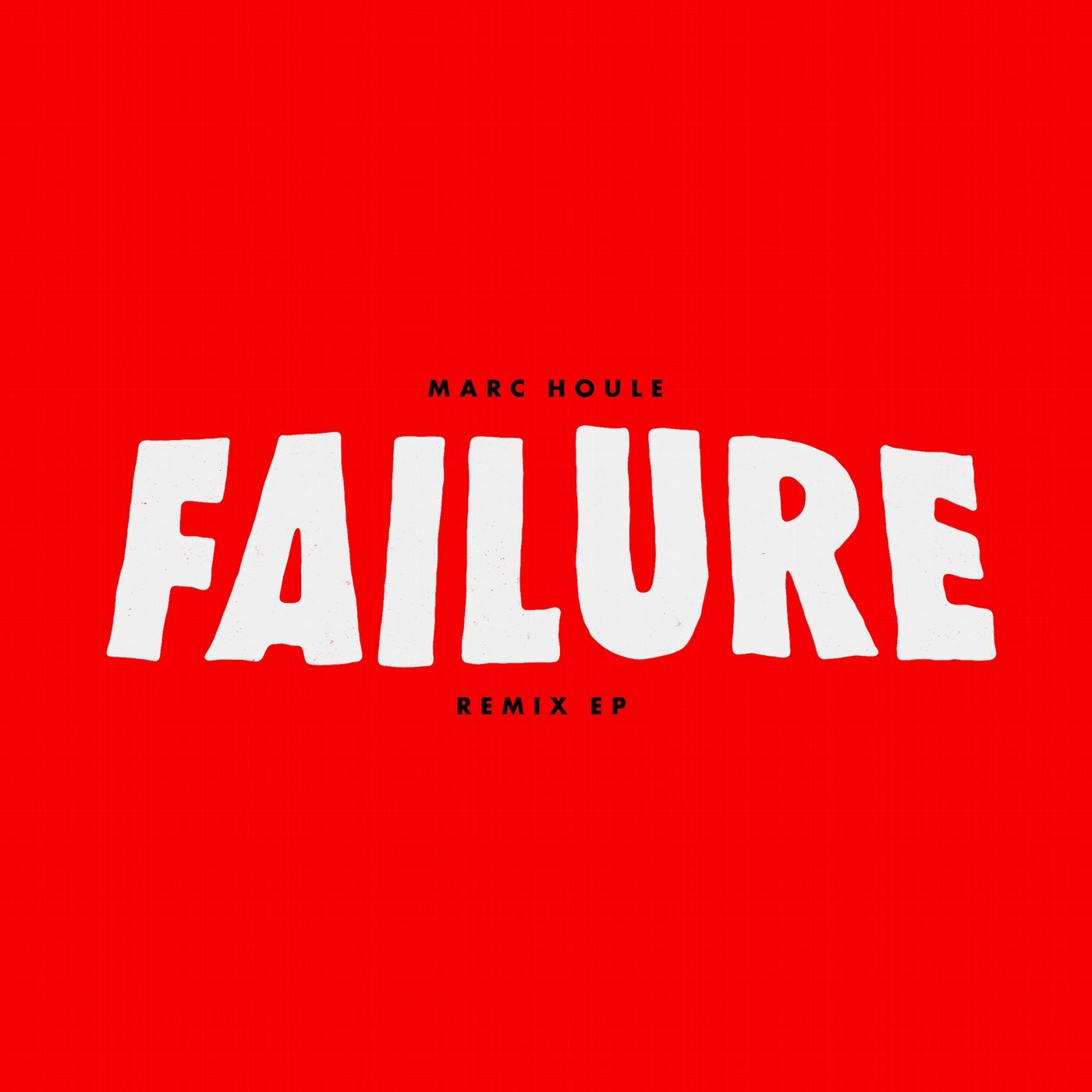 Marc Houle kicked off 2017 with the launch of his three-part album series on his own label Items & Things. The first of the trilogy Sinister Mind was released back in March consisting of 9 tracks that showed the different sides of Marc, travelling through a selection of styles and soundscapes. Items & Things announced three remix packages, the final installment to open 2018 comes from legendary producer, and German power house for the techno and electro scene - Tobi Neumann. His list of accolades has grown over the years, from his days of producing for Electrocrash, Chicks on Speed and Miss Kittin, to being a world renowned DJ and Producer, and chart topping remixer. Tobi demonstrates his dedication, experience and production capabilities with this remix, and combined with his love affair for modular, he picks up the pace of the original. A jabbing, funkadelic bass sequence rumbles below an ever building, layering synth pattern. Intricate percussive elements flicker though the track, and as the bass proceeds to take control its heightens the intensity when combined with the vocal effects. Marcs original is a slow burning, synth churning roller of a track, slick and pulsating in typical Houle style, yet Tobi manages to bring something fresh to the track and label with his heady modular rework which longtime fans will love.