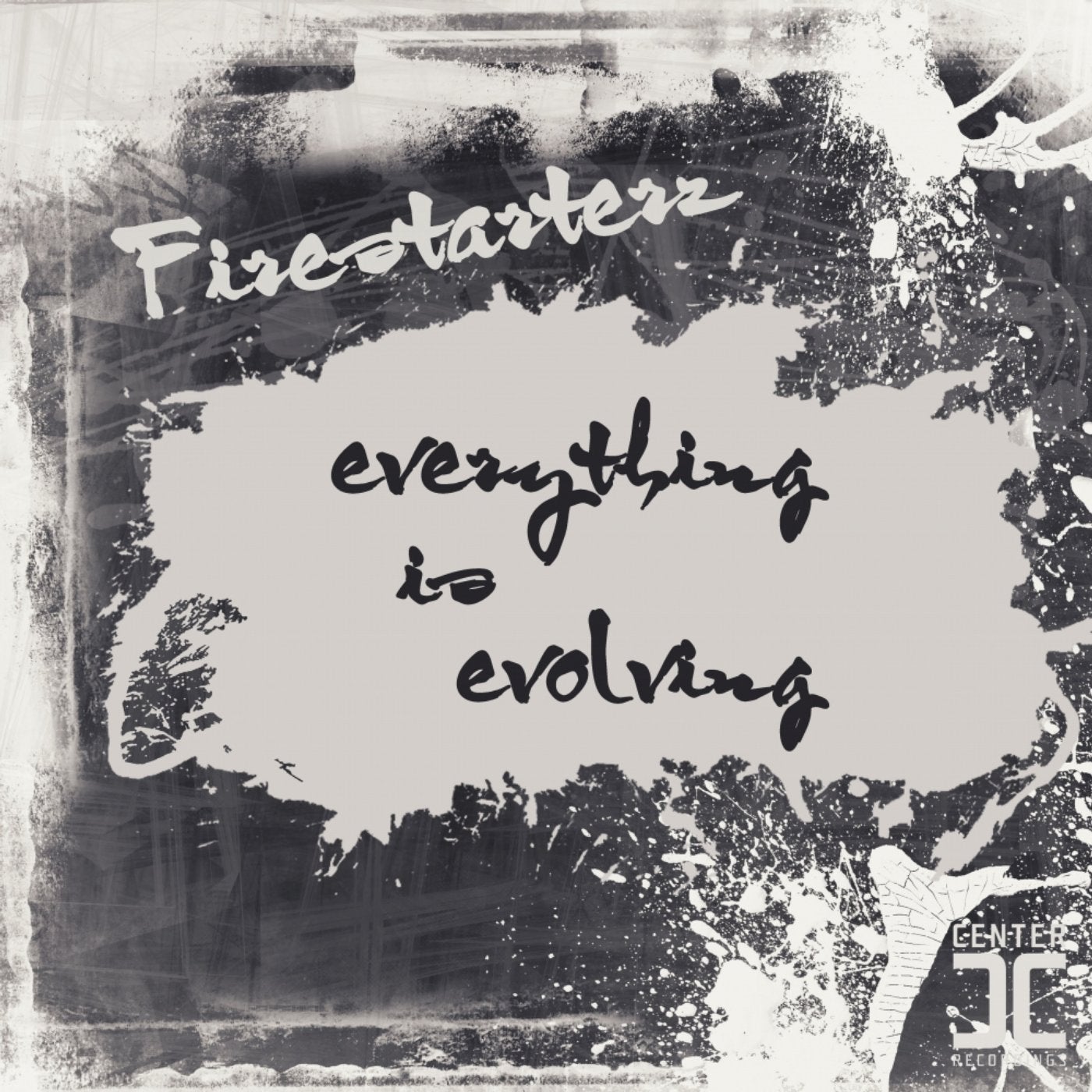 'Everything Is Evolving' is the second album by DJ and producer Firestarterz.

Following the release and success of his first album Revolution, Firestarterz shows how 'Everything is Evolving' and music has no boundaries. Genres are blending and bending as this album starts out with vibes of house, electro, and funk!

Keeping a festival vibe throughout the album, the second half turns up the bass evolving into much dirtier, and harder dubstep and trap. Rich with vibes ranging from reggae with live instruments, vocals, and insane bone crushing dubstep bass. To festival hooks, west coast style synths, 808s and more!

Firestarterz also shows his versatility by singing vocals on two big tracks, 'I Can't Control Myself' and 'Forever.' Then he collabs with Eric from Funk&Gonzo behind the boards on 'I Don't Wanna Go' and Mousley, who brings some of his strongest work on cuts like 'Gasoline' and 'Nightmares Of A Monster'.

Everything Is Evolving (Album)