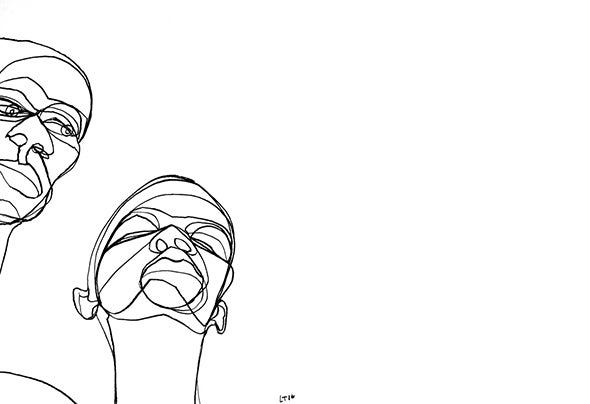 Boa Kusasa are production powerhouse Jake and Dean who are nestled deep in the darkest wilds of the Somerset levels. It’s a relatively new project, but the duo have been Djing and playing together for over 10 years as they are both long time sound-boys and the originators of what is now known as Glastonbury festivals Babylon Uprising Market Soundsystem; one of the festivals most revered underground stages by both artists and ravers alike.Sonically, Boa Kusasa is driven by hard primal percussive rhythms, amalgamated with haunting melodies played on instruments from the farthest flung corners of the globe. However what makes their tracks stand out and gives them their own unmistakable stamp is that there is always a haunting undercurrent inspired by the geographical and historical surroundings that the guys find themselves in, and despite their catalogue sounding like a trip around the world, there is a certain mood constantly present which is anchored in the unique and dark spaces of rural South West UK.The name Boa Kusasa is also reflective of their intercontinental sound as it has literal translations in many languages from across the globe; including “Future farmers” “Good Kiss” and “Music of tomorrow”, each of which the guys are happy to be identified under!Since emerging from the studio bunker a few months ago Boa Kusasa have been getting support from all over the scene and have already received international attention, having been played out on NTS in the states, Rinse France and having a production only guest mix on Emily Dusts Radar Radio show. This year has already seen Boa Kusasa's first release after having caught the attention of Lorenzo BITW, who’s own imprint released “King Kong” in January; featuring a menacing and heavy vocal from the always impressive Magugu who delivers what is without doubt one of the catchiest hooks of 2018