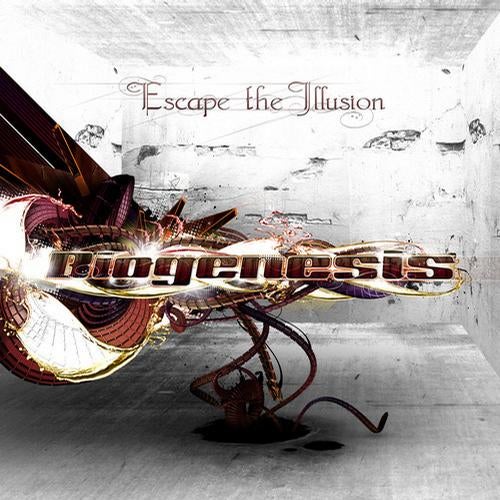 BioGenesis is considered one of the well known electronic music band to come out from Mexico. Behind BioGenesis are Mikeldi & Carlos, two young Mexicans, who have been making music together since 1999.BioGenesis appeared on the scene around 2005, and few years later released their debut album "Harmonic Science " on NUTEK rec. , This album has had a great response from the dance-floors worldwide. They have also been releasing music with artists such as CPU, GMS, Mekkanikka, Xerox & Illumination,