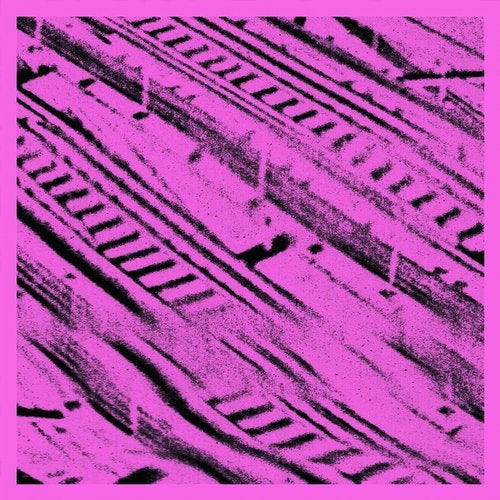 BleeD's third release of 2016, following outings from DJ Spider and label head Volte-Face, is a five-track statement from Rote. Formed of Daniel Avery and Volte-Face, this is a second EP release on BleeD for the 'open-ended' techno side-project, the first of which was met with much underground DJ support, and featured remixes from experimental techno doyens Svreca and DJ Nobu.
The EP opens with 'Lifted', a whimsical sound-design sketch, before heading straight to the dancefloor with the droning, tunneling techno of 'Rote 3'. 'Sun In The Night' is an extended ambient workout, with traces of a psychedelic rock influence. 'Rote 4' is another slice of 'eyes closed' techno, with a hazy atmosphere and squealing siren hook. The EP closes out with 'End Of The Sky', a departure into more emotional territory with lilting synth-work and a gentle propulsion towards the EP's close.