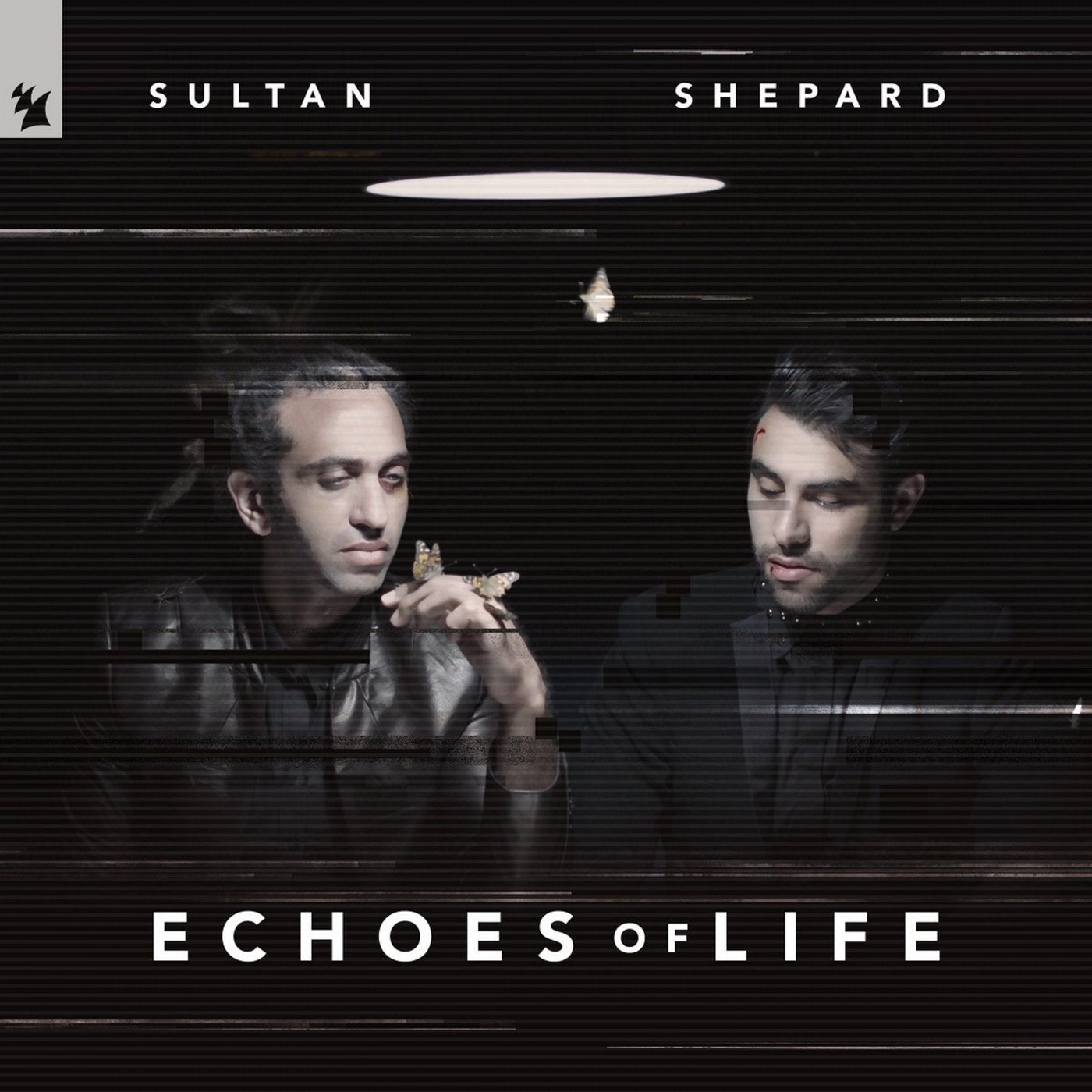 Throughout their impressive music career, Sultan + Shepard have done pretty much everything there is to do. They scored a Grammy nomination on remix duty for a pop icon, conquered charts across the globe and racked up hits across the dance music spectrum in remarkably quick succession. One thing that's been missing from that list is releasing a full-fledged artist album of their own, so they stepped up and just unleashed two instead. Their double debut album, 'Echoes Of Life', has finally arrived.

A two-sided album that distinguishes between their radio-friendly songs (Day) and more club-oriented bangers (Night), 'Echoes Of Life' is the end result of the pair's latest undertaking. Embracing musicality, live instrumentation and sampling as well as the sounds of the dance floor, the dual album spotlights their ability to transcend genres and adopt a chameleon role as music producers, all through the sheer diversity presented to the listener in the form of twenty-one outstanding tracks.

Including renowned smash hits (e.g. 'Almost Home' feat. Nadia Ali & IRO), collaborations with the likes of Showtek and Tritonal, and previously unreleased gems such as 'All Of Your Weapons' and 'Red Flags', 'Echoes Of Life' mirrors all of Sultan + Shepard's resounding life experiences. It reflects their life as trendsetting musicians, globetrotters and passionate dance music fans. Not just musically, but also in regard to the people they've met and the places they've traveled. Press play, raise the volume and let their 'Echoes Of Life' give you the power to create your own.