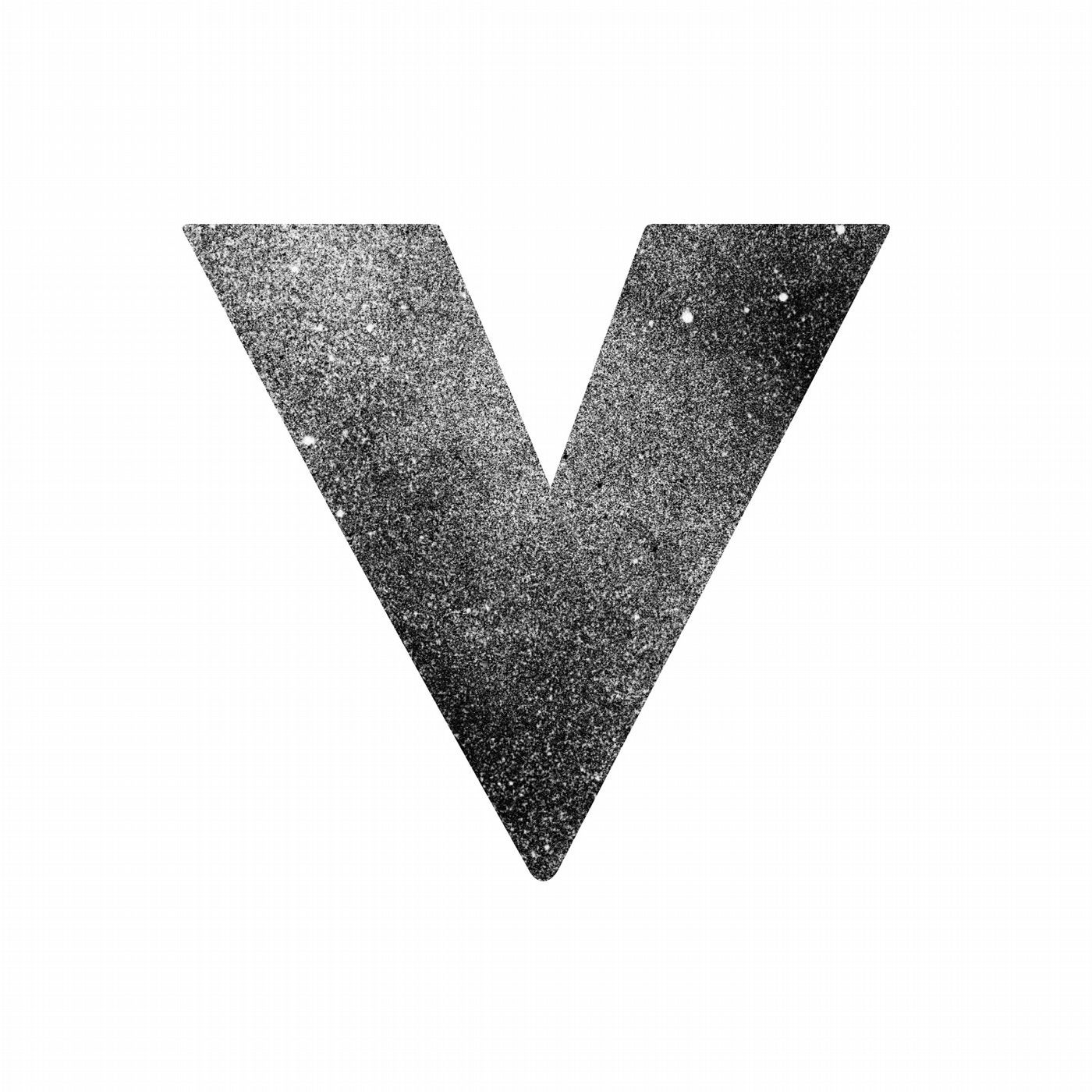 Vangelis Kostoxenakis is one part of the Greek economy that is definitely on the UP. His killer, Annie Mac supported "Jam" (on Snatch!) is one of our favourite "raw" house tracks so far this year. We love his releases on Suara & Kaiserdisco's KD Raw and his new one on Kraftek is an absolute bomb.

"Drop That" gives you more of the roughness he did on "Jam" but this time the jerk bass, jacking vocals & thumping drums up the energy levels to a rave-factor of 10.

"Worm In My Ear" takes a more subtle approach, filling its grooves with a warm rolling bassline, synth wobbles and a looping, haunting tribal vocal that sounds like the offspring of Todd Terry's "House of Gypsies" project from years gone by.