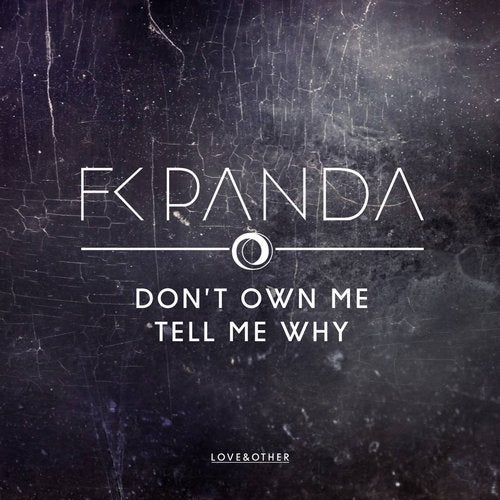 FK Panda, formerly known as Panda first grabbed peoples attention with their first release on Bondax's label Just Us three years ago. Since then, the duo have gone on to work with Toolroom, Anjunadeep, Black Butter and Kitsune', paving their way in the UK dance scene as ones to watch. Making their Love & Other debut this October, Charlie and Benny have crafted two intricate house jams both laden with a strong devotion to sophisticated melodies, crisp low-end production and late night sensibility, with the staying power to see them drawn for time and time again. Having already received garnished support on radio from Pete Tong and Annie Mac on BBC Radio 1, as well as a multitude of works in the pipeline, 2016 is set to see the boys establish themselves as leading players on the underground house scene.