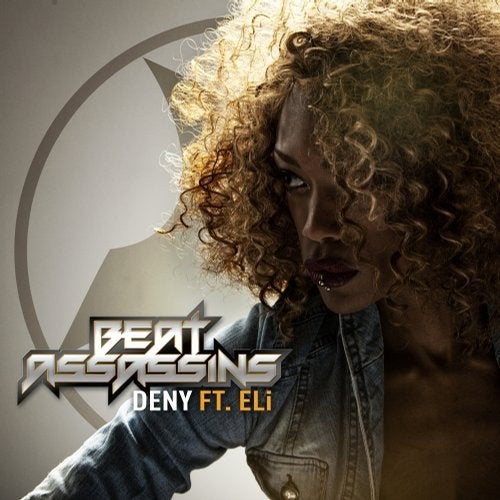 It's bang in the middle of summer. The festivals are jumping. Time to drop those feel good bangers.

However this summertime banger has been sitting on the Beat Assassins computer for some time. Beat Assassins realized the potential anthemic nature of the tune but the track had to have a full, lush, yet dynamic female vocal, but where could Beat Assassins find that allusive vocalists?

Well in a church, that's where, and not just any old church either! Jimmy (Beat Assassins) was passing his local gospel church in Hackney (East London) when he heard a stunning voice. He peered inside the church and saw ELi singing to the congregation and he knew immediately that this was the voice he had been looking for. So he waited until the service was over and then approached her to see if she would be interested in singing on a drum and bass track.
"She looked at me as if I was some kind of weirdo," laughs Jimmy. "I can tell you it took some persuading. She didn't want to know at first. But after some perseverance I managed to convince her I wasn't some kind of nut job."

Once Jimmy got ELi into the studio he couldn't believe the volume this girl could sing at. "My studio just wasn't big enough for her voice," explains Jimmy. But once the vocal recordings had been nailed a track called "Deny" was born and sung with innate passion from the heart of ELi's soul.

But Beat Assassins realize that not every DJ necessarily wants a summertime vibe in their sets so drum and bass legend, DJ Rap, was called upon to lay down some dirt. A fiery yet gritty interpretation of the original is the result. There is nothing summertime about this remix. DJ Rap throws down effective bit-crushing-bassline-filth on harsh kick drums and powerful Sonics. Job Done! Distributed By Symphonic Distribution - www.symphonicdistribution.com