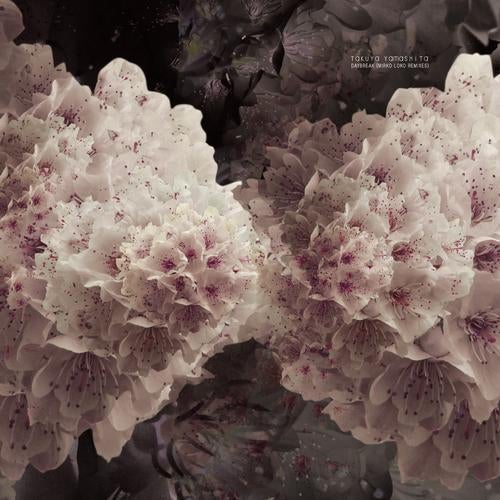 Long serving Cadenza recording artist, Mirko Loko, has always worn his Detroit musical influences on his sleeve, counting pioneer Carl Craig as his mentor, and having worked with the likes of Derrick May and Stacey Pullen in the studio. And on Daybreak, Mirko fully indulges in the one genre that seems never to get tarnished, the mechanical and industrial beats working off the deep and soulful strings and melancholic pads, a true hallmark of the classic sounds of the Motor City. Originally released on Outpost Recordings, the label run by Scottish techno don, Funk DVoid, the masterful Original Mix from Takuya Yamashita gets three new versions from Mirko. Takuya, a techno artist from Kobe, Japan has already sparkled on labels like Biotech and Espai, and in his Original version we have a driving and energetic piece of classic techno. Mirko remains ever faithful to the melody and sounds of the original, providing a full beats re-rub on the Mn version, and an alternate Taiy version thats more urgent, with its broken beat. The digital only Kanj no version dispenses of a backbeat entirely, creating a remix that forever teases with its percussive elements, building up great anticipation throughout. As Cadenza continues to celebrate its 10th year as a label, it takes delight in backing great music from its artists and associates, and this release is another curveball in the labels eclectic catalogue.