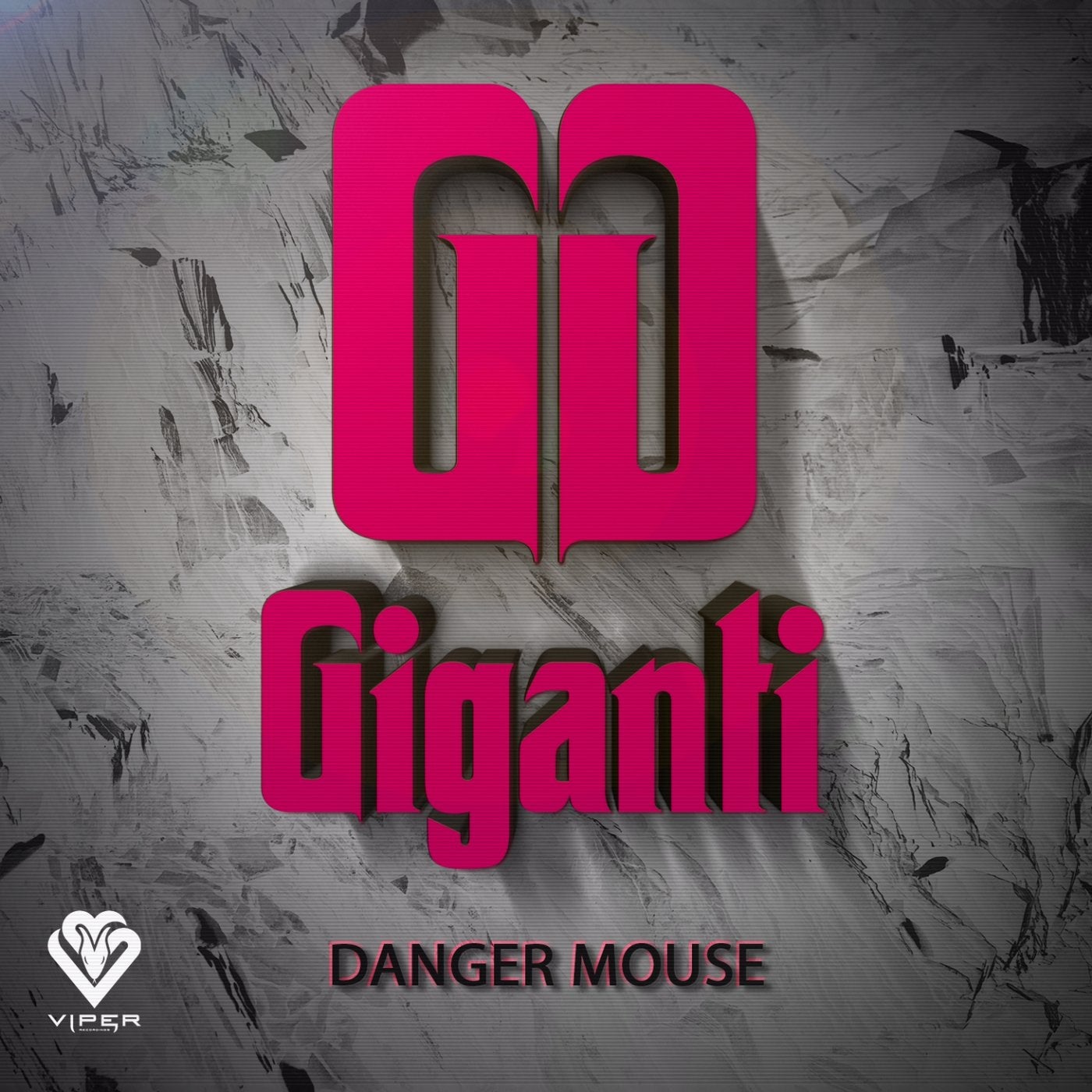 Viper's newest and most mysterious signing, Giganti is once again making waves with the label's first single release of the decade. While his identity remains a mystery, one thing that IS for certain is that Giganti is a force to be reckoned with. 2019 saw the release of a slew of heavyweight singles including 'Face Off', 'Peacock Strut', and 'Big Cohones', before ending the year on a high note with his highly sought after bootleg of Kanye West & Chris Martin's 'Homecoming'.
Keeping the mystery intact, Giganti returns to Viper with 'Danger Mouse' a track taken from his forthcoming Cosa Nostra EP. A thematically mysterious opening sets a foreboding tone for the track, playing off the producer's alleged mafia ties with cinematic flair. While the intro successfully builds suspense, the track stands out for it's drop in signature Giganti fashion. Bouncy, loud, and bass-heavy, Giganti makes music destined for the dancefloor, and this latest release is no exception.
Viper have always prided themselves on unearthing fresh, new talent, shining a spotlight on those who deserve it in such a saturated market. There's no denying Futurebound's impeccable ear, and so it should come as no surprise that Giganti is set to be the next big thing in drum & bass if the label's track record is to be any indication. A strong first release for a new decade, keep an eye on Giganti for more in 2020.