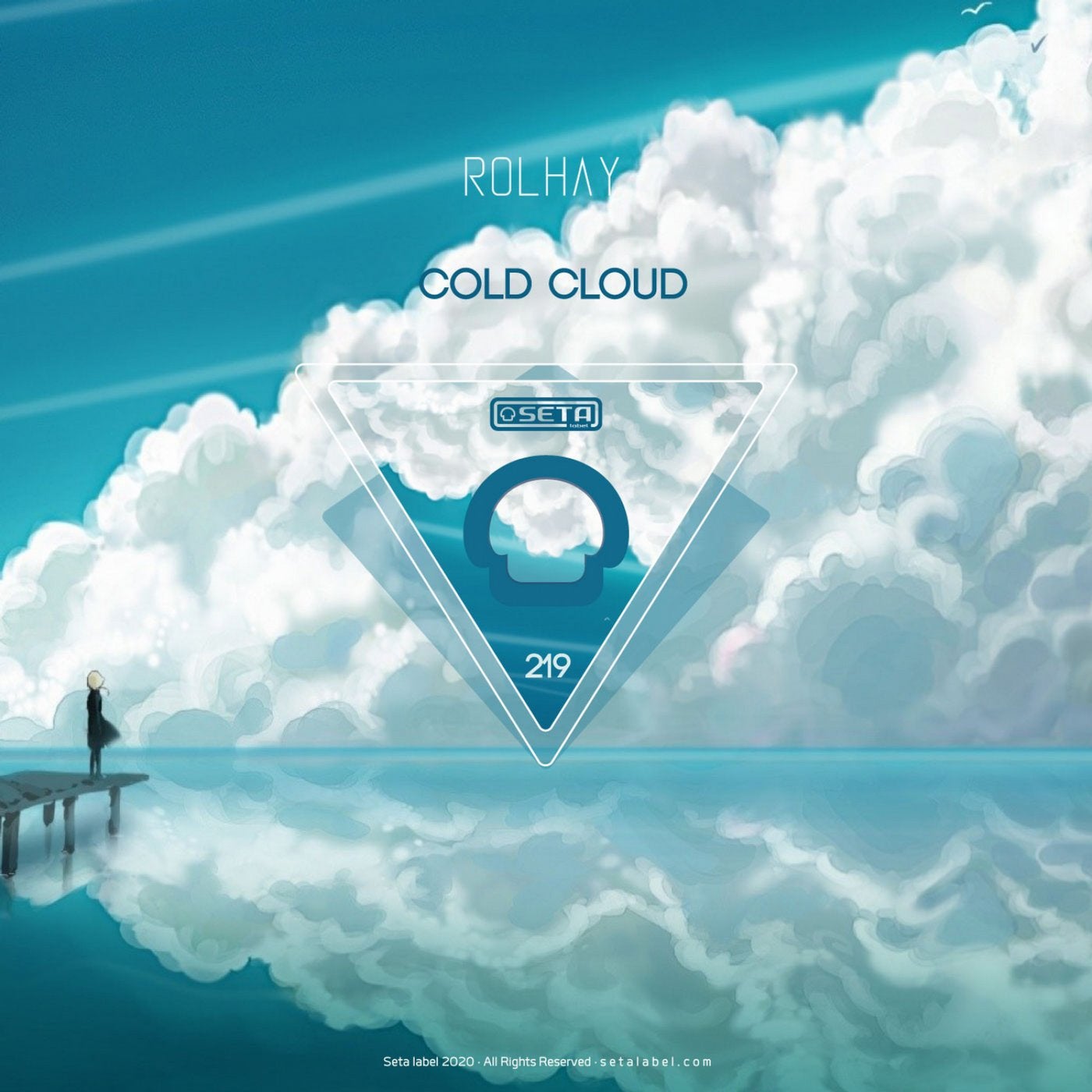 Seta Label opens the spring season by welcoming Rolhay back to the label for a new single. The Hungarian artist first appeared on the Slovakian imprint in February of last year with the well received 'Blue Function' EP. Subsequent releases on Dynamica, Le Platine Records and Massive Harmony Records rounded out what was a successful year. Now following 2020 outings for Conceptual and Monocord Records, the Budapest resident lands back on Seta Label with 'Cold Cloud' alongside remixes from Sensoreal and Tomin Tomovic.
Sitting in the creative space between deep house and techno, borderless is often a term aptly associated with Rolhay's music. The original mix sits firmly in the former category with its deep dulcet tones, warm bass swells and dubbed out motifs. Building in waves, it's a series of haunting overlays which sits as the primary theme, perfectly blanketing spacey effects, fragmented arps and finely tuned percussion, across a concise and cosmic seven-minute journey.
The first interpretation of 'Cold Cloud' is provided by Sensoreal who have called the label home since making their debut in 2008. Over a decade later and the Slovakian trio have racked up over fifty production credits while also showcasing their music on BQ Recordings, Mirabilis Records and MNL. Now returning to their comfortable home of Seta the trio delivers a stunning rendition of 'Cold Cloud'. Deep, intricate and undeniably groovy, it's a mesmerizing journey into the depths of hypnotic house. A touch tougher, its buoyant framework is offset with percussive flurries, dubby overlays and soulful motifs. Gorgeous musicality highlights the main break, drifting comfortably between the surreal and emotive as the groove drops for a fluid finale.
Rounding out the release and providing the second and final interpretation is Seta label boss Tomin Tomovic. Also based in Slovakia, he has spent the better part of a decade crafting his own unique brand of electronic music. Often incorporating elements from various blueprints, he feels most at home in the creative space between Deep and Tech House. Releases on Crossfade Sounds, Motek Music, Sound Avenue and Traum highlight his discography where his uniquely creative works have flourished. Now landing back on his Seta Label imprint, Tomin provides an inspired version of 'Cold Cloud'. Deeper and dubbier, this comes in as a smooth, slow burning late night jam. Intricate percussion and a subterranean groove add copious amounts of swing, while phasing overlays and a hazy resonance continue to enhance mood onwards to a swirling finale. It caps off a heady offering from Seta Label, an imprint who continue to showcase deep and enchanting releases for the most astute electronic aficionados. Highly recommended.