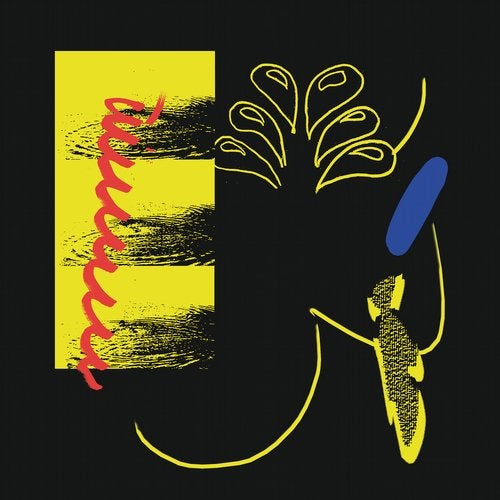 After a brief hiatus, the Oscilla Sound outfit return with a four-track EP from SPE:C and Well Street artist Significant Other.

Residing in Brooklyn via the UK, the emerging artist is an intriguing producer whose releases on Darwin's SPE:C and Fold's Well Street Records label, along with his regular Club Night Club event, have provided refreshing sonic experiences to lovers of hybrid steppers, deep atmospheres and exploration. 'Club Aura' sees Significant Other team up with the UK imprint Oscilla Sound following exciting 12's from E-Unity and Wilhelm back in 2017, which left a lasting impression on the dynamic, broken techno scene.

On the flip, 'Little Blue Pills' makes way for undulant, rhythmic drums, stirring modulations and dub-tinged echoes paying homage to sound system culture, until 'Drum Therapy' takes it up a notch with blistering, breaky grooves, a sharp, meandering bassline and chaotic yet thrilling experiments in this scintillating, peak-time cut.

'It's warm inside the rave'.