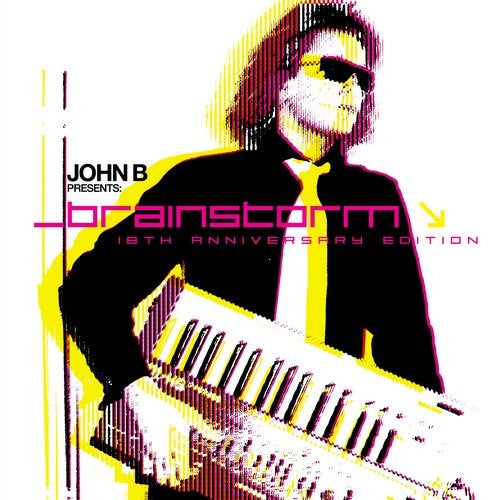 Originally a USA-only Mix CD in peak-Electroclash-era 2001, John B has remastered Brainstorm (in his newly built studio), and added 4 previously unreleased tracks from that time including the rare Synthpop Electro Mix of Up All Night to the package.

Previously unavailable anywhere digitally, and now with the individual DJ-Friendly tracks alongside the mixed version, this is a great album for D&B collectors and fans of Johns early explorations into what would become his Electrostep Sound.