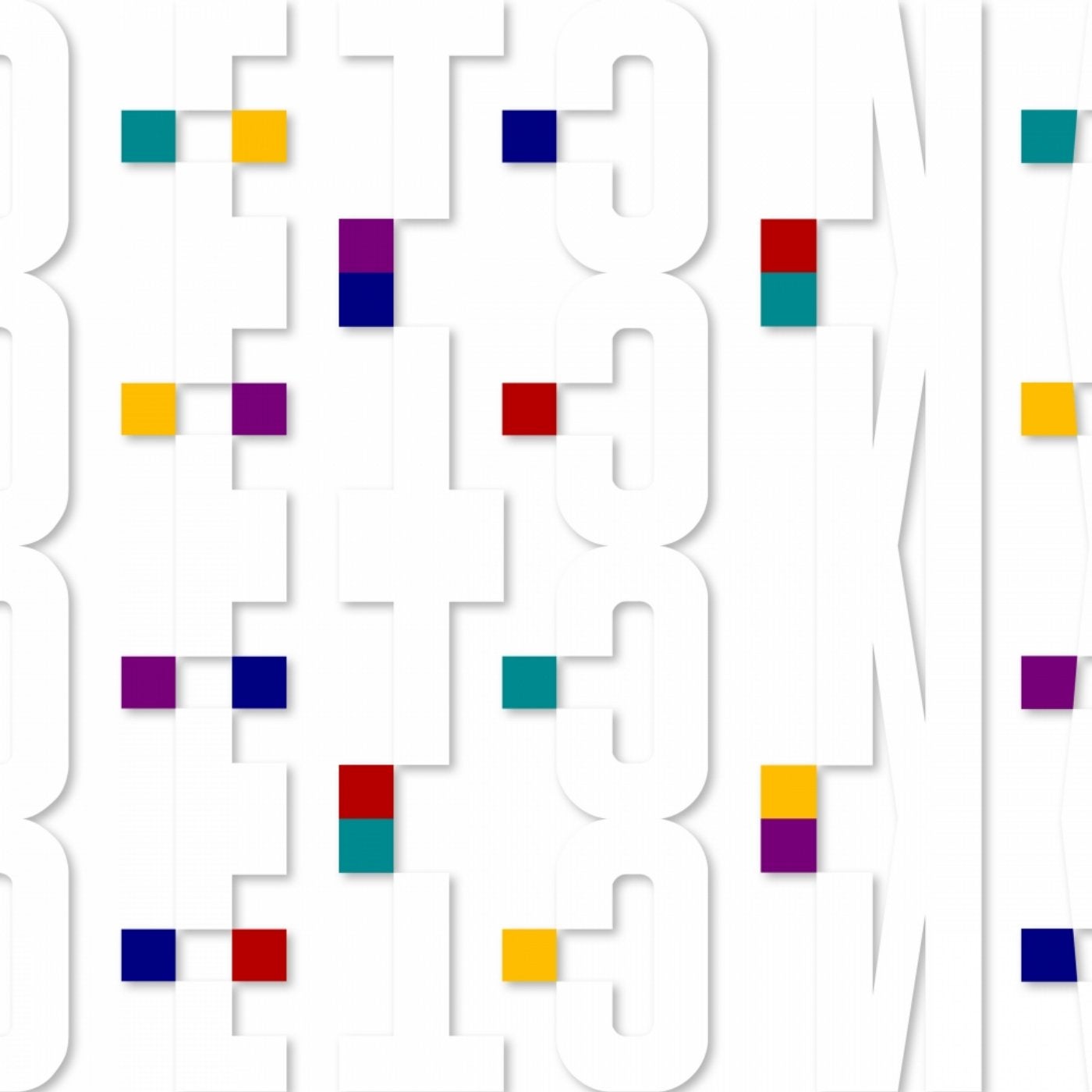 As the global chuggy disco movement continues to amass followers around the world, Japanese DJ and producer Kezokichi kicks off his own outlet for the stuff in the form of his new Tokyo based Blindetonation label. It launches with a compilation informed by the London scene he was a part of before returning home, and features tracks from an internatoional cast inclusing Tronic Youth, La Dame Noir, People Get Real and many more.

Playing regular sets in the English capital at his own events, Back To Back, Kezokichi got props from the likes of Timeout and is now pulling together talented producers from the worlds of slow motion, weird disco, balearic and plenty in between on this first compilation.

Things kick off in fine stead with Jamie Patons prickly, techy effort, thanks to its big wobbly synth lines, then Kieran Holden gets all loose limbed and spangly with his cut Stubbies. Elsewhere, French sibling duo Club Bizarre drop Trip To The Holy Land, a classic bit of twinkly, dubwise disco, scene mainstays Tronik Youth gets all flabby and ramshackle with his more kicking cut The Past and Sebastien Tex goes for big guitar licks and oodles of dirty reverb on his La Pampa.

As a snapshot of where the international, modern disco scene is at right now, this compilation works perfectly and suggest many more such delights are to come from the Blindetonation label.