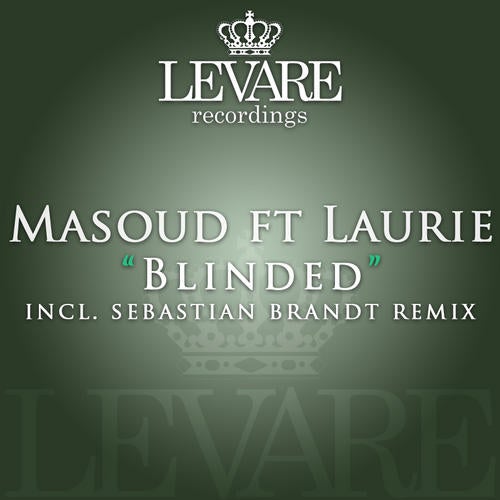 After his first release on Levare Recordings "Leave It All Behind", which featured Josie, producer Masoud returns with the beautiful "Blinded" featuring the vocals by Laurie.

Sebastian Brandt did a killer remix, that gives the track even more energy!