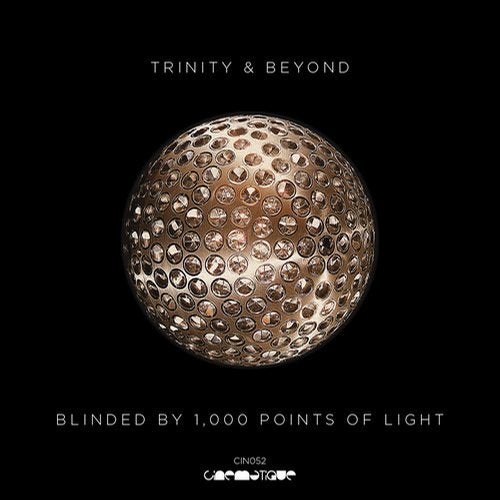 We're always proud of our releases obviously but we might even be a little bit more proud on presenting a full artist album by Trinity & Beyond.

Trinity & Beyond is a collaboration between close friends DJ Trinity and producer John Tzineris, and is born out of a passion for all things musical. Trinity is best known as one of Australias most highly regarded female artists, and performs as both a DJ and live act, while Tzineris brings to the production table studies in classical music composition acquired at Sydneys Conservatorium of Music. It was fellow Aussie producer Robsounds who introduced us to Trinity & Beyond for the first time in 2011 which resulted in the release of 'Early Morning Freestyles'. In 2013 they returned to the label with the 'Another Day' EP and especially the track 'Wasted Time' was being picked up really well.

Considering them now as being resident artists on the label we were delighted when Trinity & Beyond approached us with the possibility of releasing an album. The result is this beautiful piece of work packed in their debut album 'Blinded by 1,000 points of light', a delicate trip laced with a signature sound of flowing atmospherics, melodic overtones and deep chords.

The album, which was recorded live, will be available as digital download but it comes as a strictly limited edition CD as well.