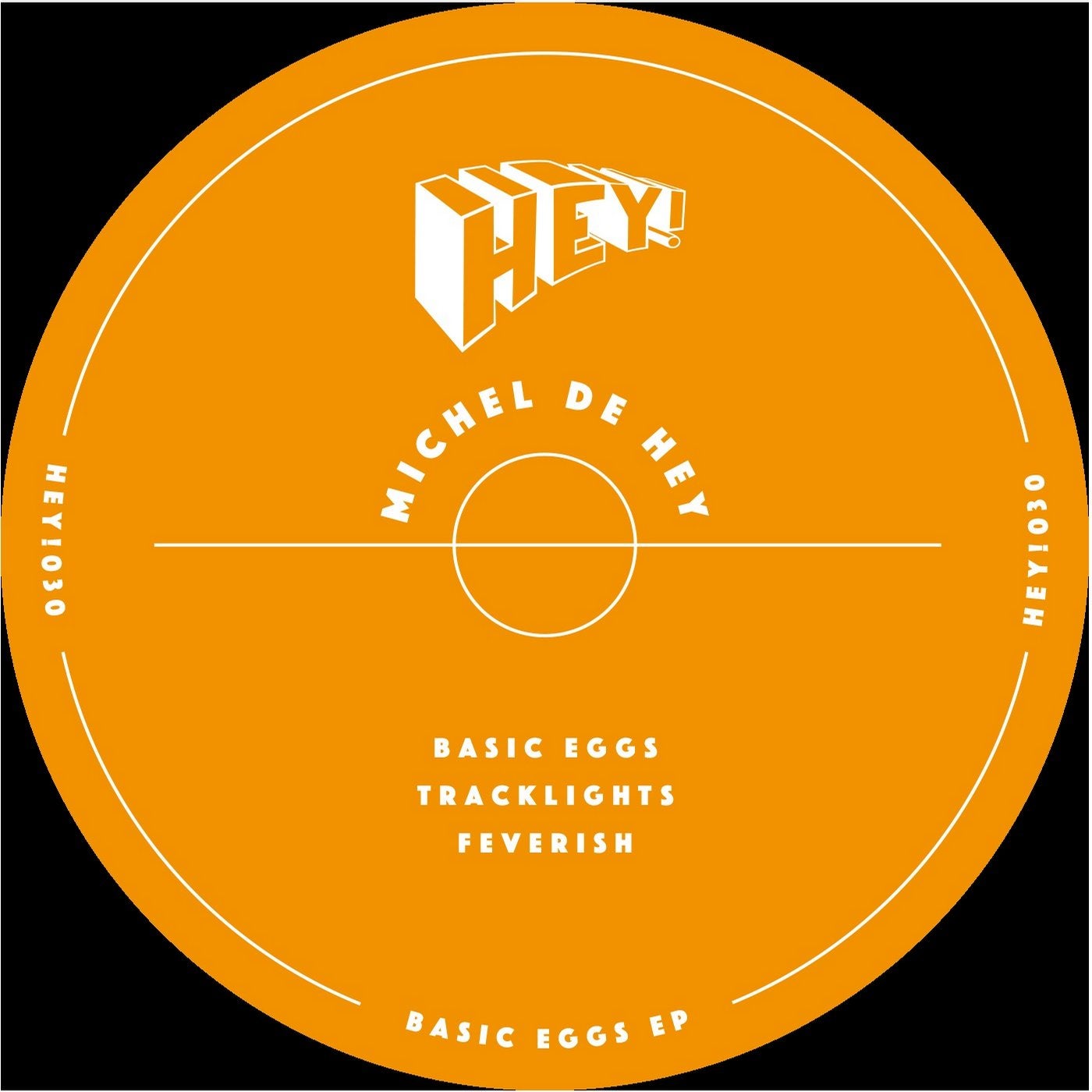 Michel his goals for 2016: making his own sushi, rebooting HEY! Records, win the bachelor of the year award and release more music. A few of this goals are achieved, the combination Sushi and bachelor of the year award is a great one, HEY! Records is going stronger than ever en after his successful debut for Joris Voorns' Rejected Records late 2015 this will be the first Michel de Hey solo release for this year.. And more is coming!

Every track has been tested on the road, from festivals to clubs and afterparties or other dubious places From the energetic festival stomper 'Basic Eggs', which is featured on this years Extrema Festival mix CD, to the smoothness of 'Tracklights', this versatile EP is sure to please everyone with a love for house- and techno music'

After the widely played (Carl Cox, Huxley, Garnier etc.) Michel de Hey & Taras van de Voorde remix for Eddie Niguel this will continue the focus on HEY! Records even more with remixes and releases from Crackazat and some other surprising names to follow!