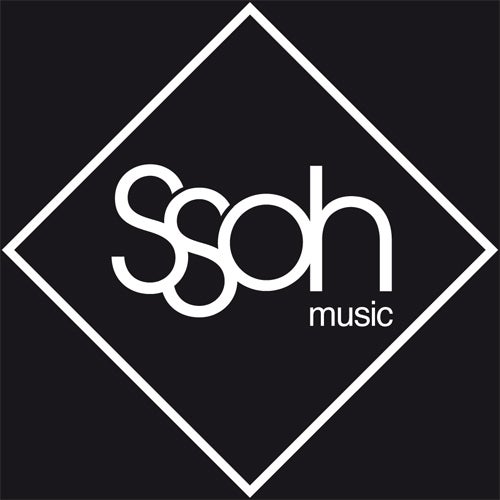 BACK TO FUNDAMENTALS....This project should be the opportunity to get a more precise idea of how house music’s been perceived in France. All the artists who appear on this project were asked to create a piece of music in which they would express their vision of early house music, thanks to their primal influences. What’s very exciting about this concept is the wide range of people involved, quite illustrative of the impact on house music. From Martin Solveig to Dimitri from Paris, Julien Jabre, Dj Gregory, Bob Sinclar, Dj Fudge, Frank Roger, Rocco, Torre, David Duriez, Llorca and many more... Julien Jabre, « The Stook »: This warm production seems to be a magic track inspired by Chicago House figures Lil’ Louis and Memphis House Boss, Mr. Fingers AKA Larry Heard. With its incredible and amazing atmosphere « The Stook » is going to send all the listeners into a hypnotic and euphoric voyage. David Duriez, « Wilderness »: He is said to be of the best underground producer, David Duriez gives you his vision of early acid house with a wild and rough track. « Wilderness » sounds like a tribute to David’s Musical Father, Afro-Acid man Dj Pierre.

Back To Fundamentals By Claude Monnet - Voodoo Bounce