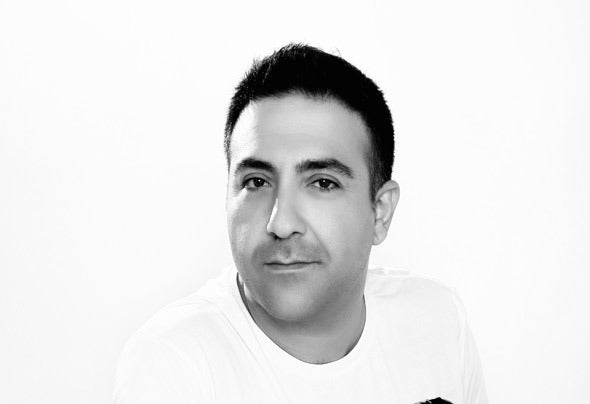 DJ Tekin ,Hailing from Istanbul Turkey and credited with being one of the most successful house acts of the country in recent years, Dj Tekin both an avid music fan and producer has spent over the last decade working With Solid residentcys at Istanbuls main clubs (past and present) like LA BOOM,360 ISTANBUL, ANJELIQUE-BUZ and BUZ, Tekin..s skills brought him further afield to being booked in venus across America, Cyprus, Bahrain Germany, Greece, U.K, Switzerland, Holland and of course Turkey Djing since the 90..s, the natural progression was music production, with the last few years seeing Tekins tracks being snapped up by house music giant, Defected, Tommyboy and Peppermint Jam records to name but a few and his debut track “WAIT FOREVER” with singer Beth Trollan smashed the dance floors worldwide whilst his release “sunrise in my soul” hit over 10 compilations worldwide including Hed Kandi. Tekin also reached no2 on the Billboard Dance play charts in 2007 with his remix of Taylor Dayne..s “I..M NOT FEATURING YOU”, resulting in a lot of remix requests coming his way. With a world of experience in djing, TV, radio, and production, Tekin has shared the stage with some of dances biggest names like Todd Terry, Roger Sanchez, Fedde le grand, Timo Maas, Boy George and Dennis Ferrer to name but a few. Currently working on a new remixes and productions, Tekin has worked hard for his place on the stage and will without a doubt continue to rise and rise